The positive impact of going negative

Climate change is one of the greatest challenges that humanity has ever faced – the ongoing coronavirus pandemic notwithstanding. Individuals, organisations and governments alike have to find new ways of operating, new ways of reducing their environmental impact and new ways of fighting the overheating of our planet, which is leading to extreme weather events, habitat destruction, failed crops and more.­­

This means that businesses have twin motivations for making environmentally responsible choices. Firstly – and most importantly – it is simply the right thing to do. The climate change battle is one that everyone must participate in, from individuals up to the scale of entire countries. Businesses are not exempt – indeed, in many cases, they can make the biggest difference. 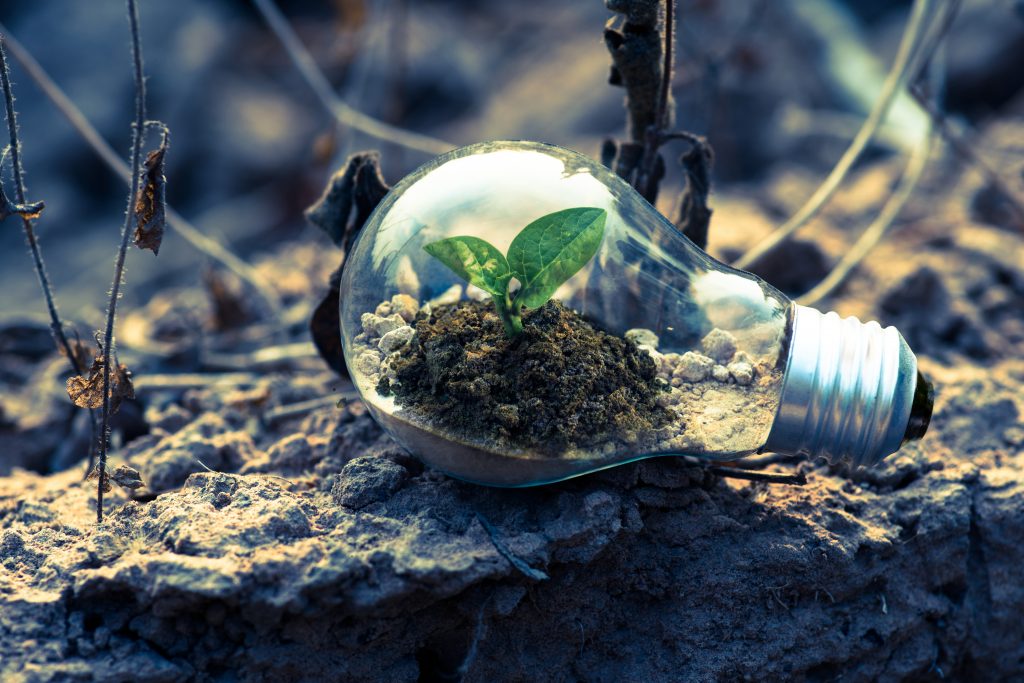 Find out how and why fintech companies should be going carbon negative.

Secondly, it makes good business sense. As more and more consumers prioritise environmental impact in the choices they make, businesses across all sectors need to demonstrate their environmental credentials in order to compete. And this is not an exclusively consumer-facing phenomenon. B2B businesses are in exactly the same boat.

One environmental intervention with the golden combination of a simple message and a powerful, tangible impact is the process of going carbon neutral – that is, ensuring that whatever carbon emissions the organisation produces are totally offset through measures such as tree planting and carbon capture technology.

Over recent years, increasing numbers of companies have announced such initiatives – including some of the biggest corporations in the world, in notoriously polluting industries. Delta, for example, announced a $1 billion plan in February of this year to become the world’s first carbon neutral airline. Rio Tinto has made a similar $1 billion pledge over the next five years. BP has promised to become a net zero company by 2050 or sooner.

However, some companies are going one step further. Microsoft, for example, has stated the goal of becoming carbon negative by 2030. This essentially means that a company removes more carbon dioxide from the atmosphere than it emits.

To achieve this, Microsoft is planning and implementing a wide range of initiatives, from using electric vehicles to planning new trees, from deploying carbon capture and storage techniques as well as direct air capture. Going carbon negative is no small feat – but it is one that the fintech industry is powerfully placed to help meet.

First, as a sector which has been built on digital technology from the ground up, fintech is better positioned than many more traditional industries. Fintech companies are unlikely to be in the business of burning fossil fuels or consuming vast physical resources themselves – rather, they need to look to their supply chains, and in particular the computing power they consume.

Second, as a sector which typically works to streamline and automate previously manual processes – for example, by digitising payments process – the fintech industry can play a crucial role in helping other businesses go carbon negative.

Ultimately, for any organisation to go carbon negative, a multifaceted approach is essential. They need to work to simultaneously reduce their emissions, and to offset the ones they need to continue producing. (It is worth underlining that every business produces some emissions – simply look further up the supply chain. Who supplies the electricity to your office? What vehicles do your employees drive?)

Fintech organisations can help their customers to reduce emissions by directly lowering resource consumption, as with paperless processes, and also by driving internal efficiencies, through greater use of automation and fewer manual errors. They can also help their customers to make a clear statement to their customers with regard to environmental impact and carbon footprint – which, as we outlined at the beginning, is an increasingly important element of brand building.

Climate change is truly a challenge we are all facing together. Fintech businesses are well-placed to make an important difference.