Six new lenders have been accredited by the British Business Bank (BBB) to hand out loans under the Coronavirus Business Interruption Scheme (CBILS). 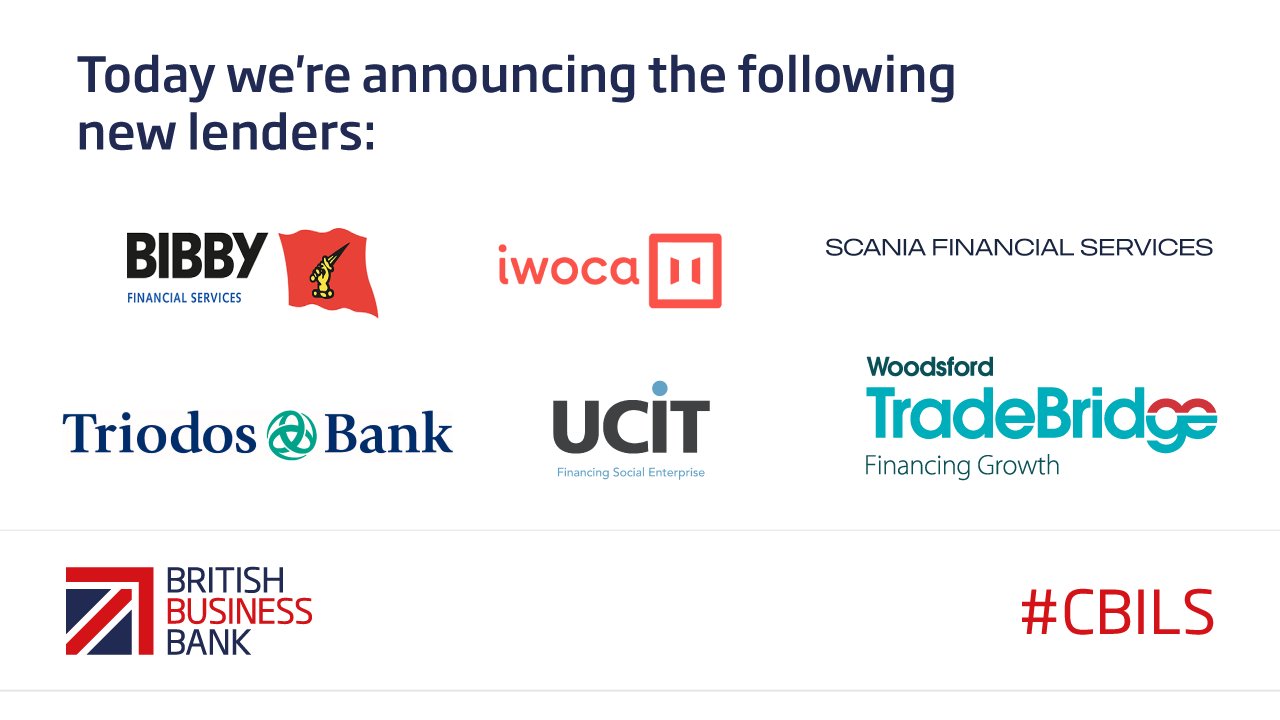 Since the coronavirus crisis began, the BBB has increased the number of accredited lenders from 41 to 74

These lenders will offer loans from as small as £10,000, all the way up to the CBILS cap, which is £5 million.

Since the coronavirus crisis began, the BBB has increased the number of accredited lenders from 41 to 74. These accreditation follows concerns raised by many alternative lenders that they were – and for some still are – being fenced out of the government’s schemes due to a lack of accreditation.

So far, CBILS grants have accounted for £7.25 billion of the £22 billion issued during the crisis to help small and medium-sized enterprises (SMEs) with their cashflow.

Newly accredited iwoca says its existing customers will be able to apply for loans this week, “followed gradually by new customers”.

“The fintech community has the ability to scale fast and as a group we have already supported over 400,000 small and micro businesses with finance, representing 30% of all SME lending,” says iwoca’s co-founder and CEO Christoph Rieche.

“As a non-bank lender we do not have access to financing from the Bank of England,” Rieche adds. “During this unprecedented time the government needs to go one step further to level the playing field between banks and non-banks so that we can deliver on their commitment to save Britain’s small businesses.”