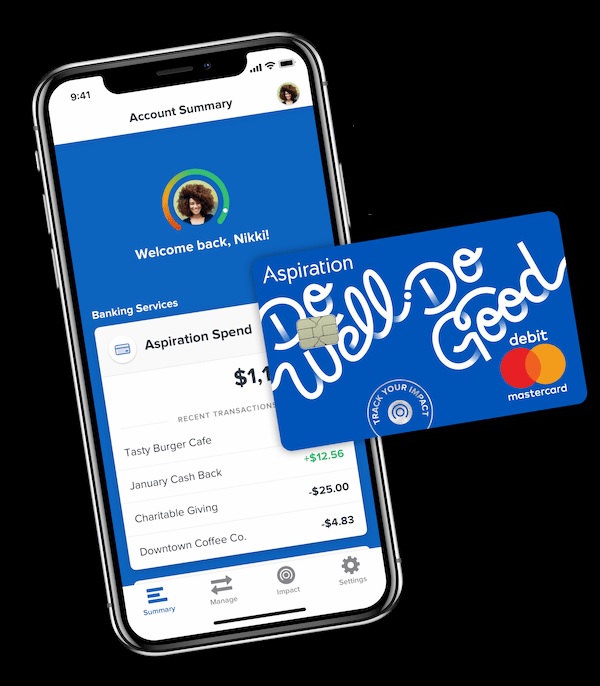 Aspiration has raised $200 million since its 2013 founding

The round, first disclosed by Fortune, brings the total raised by the socially conscious neobank to just over $200 million.

Aspiration plans to use the cash to grow its range of services and products.

While not a chartered bank, Aspiration offers a variety of accounts, and focuses on rewarding its users with cashback based on purchases made at ethical companies.

Customer cash is held by a network of partner banks, including Washington-based Coastal Community Bank, which is responsible for card issuance. It has also previously worked with Massachusetts-based Radius Bank.

The firm positions itself as an environmentally friendly financial institution, free of fossil fuel investments.

According to Reuters, the fintech was aiming for a $200 million this year, meaning the Series C figure falls slightly short of target.

It was also reported last year by CNBC that the firm had experienced trouble finding investors.