SadaPay, a Pakistan-based digital wallet, has teamed up with Mastercard to drive contactless adoption in a country which is only just starting to mobilise its infrastructure for contactless payments.

The National Bank of Pakistan launched a contactless debit card last year, and in March UnionPay rolled out Huawei Pay with contactless and QR code payment options. But there’s still a lot of work to do to get Pakistani merchants ready for these solutions. 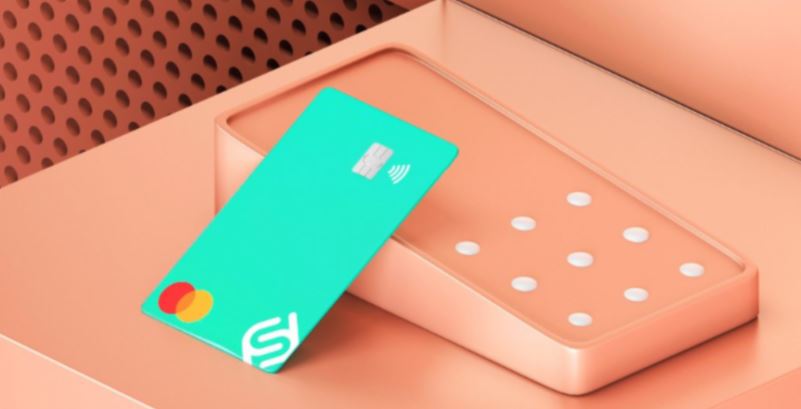 “Mandating interoperability of QR payments was a watershed moment in Pakistan,” says CEO

New entrant SadaPay will be using Mastercard to issue its contactless cards. It aims to deliver three million cards over the next five years to Pakistan’s 217 million-strong population, roughly 100 million of which are unbanked, according to Global Findex.

Mastercard will work as the payment processing platform too. The fintech will use its ‘Masterpass’ feature to process QR code, tap to pay from phone and debit card payments.

The heavy involvement of the card issuing giant is part of its wider strategy to establish footholds in emerging markets like Pakistan.

Founder of SadaPay Brandon Timinsky tells FinTech Futures that the fintech initially plans to focus on the $5 billion freelance market in Pakistan, helping them accept payments from 45 countries around the world.

Asked why now is a good time to launch, Timinsky says it’s largely down to regulation reforms in the last year which have seen the State Bank of Pakistan (SBP) unify QR payment standards across the country. 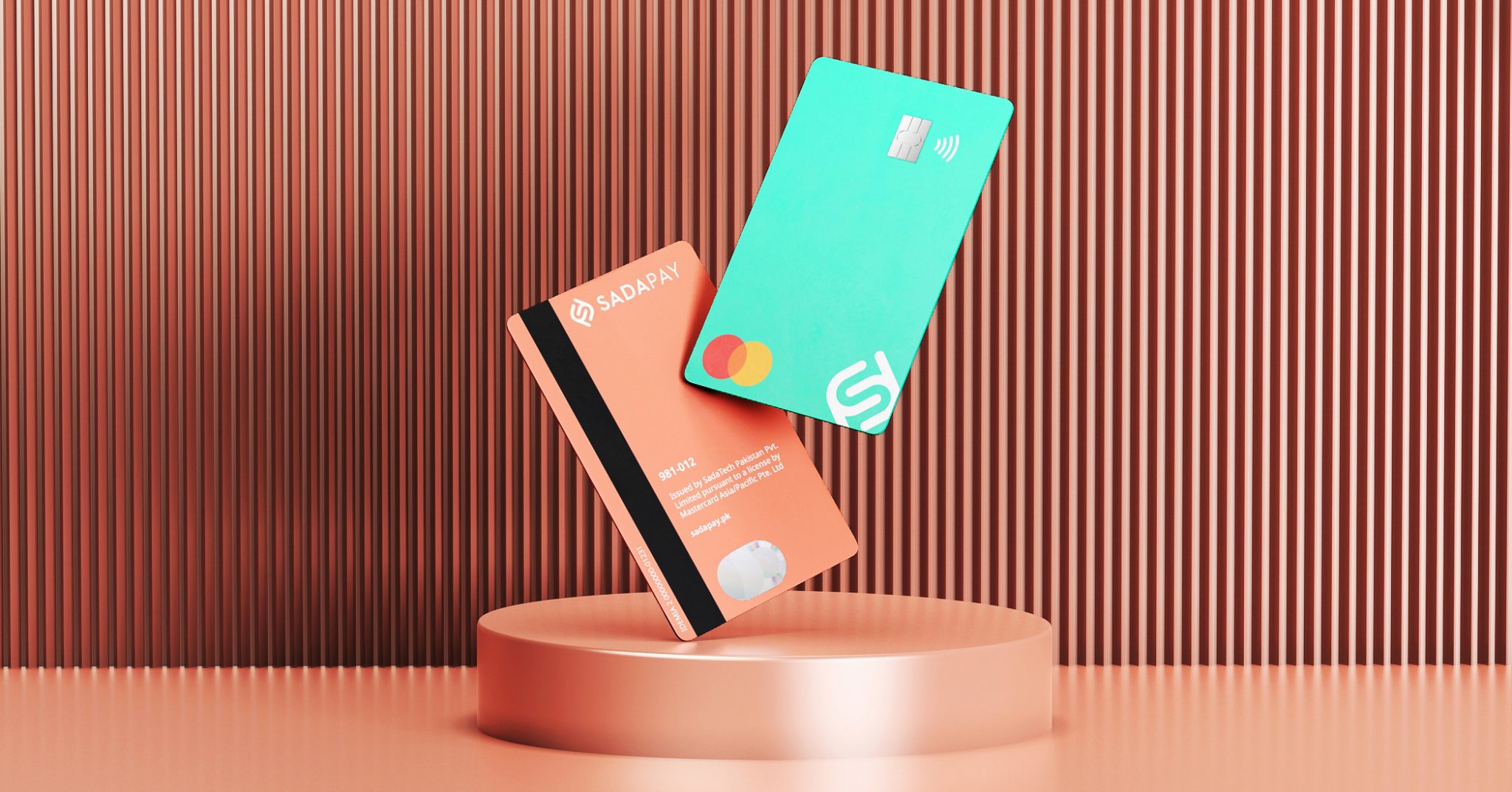 “Mandating interoperability of QR payments was a watershed moment in Pakistan,” he says. “It’s the perfect regulatory conditions, with a bunch of legacy competitors.”

These QR payments are a low-cost payment acceptance alternative to Point of Sale (POS) terminals in Pakistan, especially helpful for small merchants with tight margins.

Last month, Islamabad-based SadaPay was granted in-principle approval by the SBP for an Electronic Money Institution (EMI) licence. Timinsky says the fintech is aspiring to be a full stack digital bank, but he is still waiting for regulators to create a digital bank licence.

Timinsky wants to address the “disproportionally high” value incumbent banks put on debit cards, which he says essentially do very little. “Banks charge up to $8 for debit card, which feels like $40 in Pakistan,” he says.

“And many of these debit cards don’t even let people shop online. Those that do, because fraud is such a big issue for banks, require customers to call their bank every time they want to make an online purchase.”

Originally from America, Timinsky moved to Pakistan in 2018 and has since put together a heavyweight team of executives to form SadaPay. Pakistan’s former Finance Secretary Waqar Masood Khan is the fintech’s chairman of the board, whilst Omer Salimullah – who spent more than 17 years across JS Bank, Meezan Bank and ABN Amro – is its chief operating officer (COO).

Set to focus on the Middle East, Timinsky says SadaPay wants to become the challenger bank for emerging markets in this region.