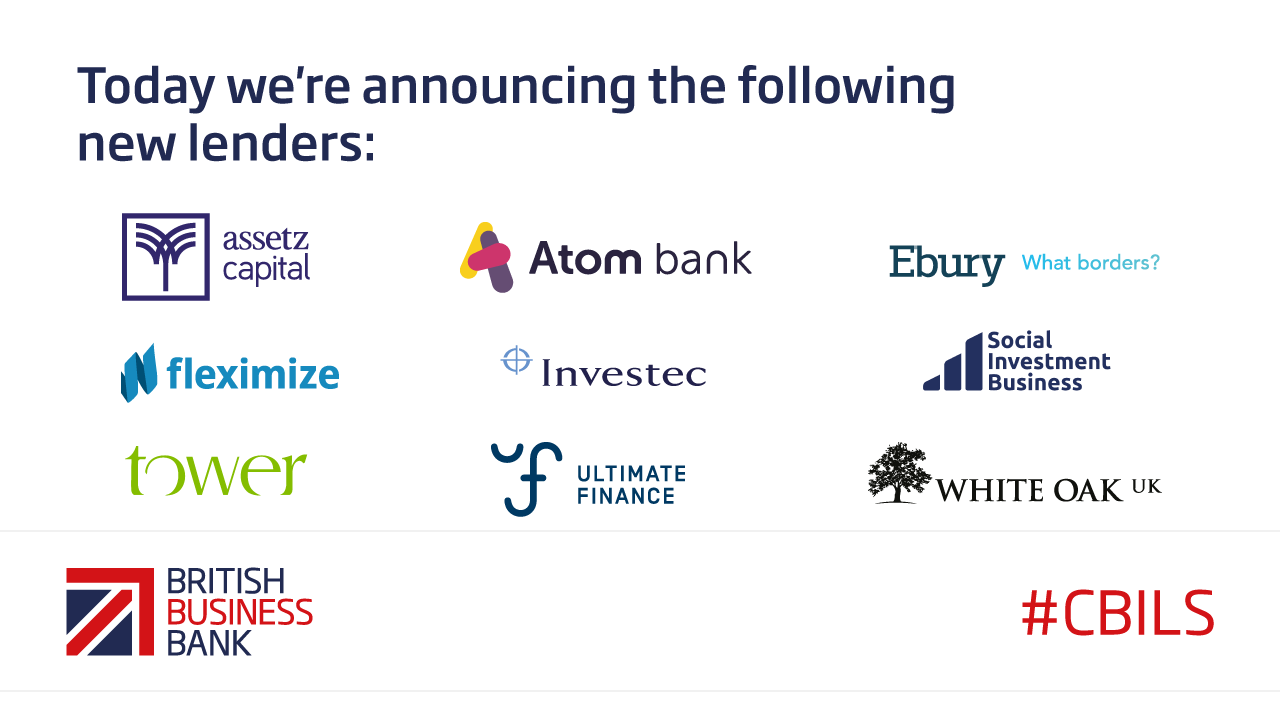 As of last Thursday, the number of CBILS loans agreed was 8,638, down from more than 9,000 the previous week

The BBB now has more than 60 accredited lenders handing out CBILS grants, having approved an additional 22 lenders since the scheme began, adding to the bank’s already accredited 41 lenders.

On Tuesday, the BBB also announced the accreditation of 1pm, an independent small and medium-sized enterprise (SME) financer, for the CBILS.

But the government’s Bounce Back Loan Scheme (BBLS), launched on Monday, seems to be approving loans at a much quicker pace. In just a few days, Barclays has already approved 32,000 loans, whilst Lloyds says it has also delivered more than 32,000 loans worth over £1 billion in total.

But despite major banks reaping the rewards of BBLS, Funding Options’ CEO Simon Cureton points out that it “is again the administration and distribution of the scheme that is flawed”.

“By offering an interest rate that only the banks can afford – with exclusive support from HM Treasury to access capital at the Bank of England base rate – the scheme is in essence anti-competitive,” says Cureton. “One could be forgiven for suggesting the SME lending sector has inadvertently regressed.”

Starling Bank is currently one of the only fintechs approved to issue BBLS loans as well as CBILS loans, whilst alternative lenders and fintechs such as Tide, iwoca, Liberis and LendingCrowd are all still waiting for accreditation under both schemes.

Funding Circle, which is already approved to issue CBILS loans, is also hoping to get accredited to issue BBLS loans.

Asked why more lenders hadn’t been accredited for BBLS, the BBB said on Twitter yesterday: “All our lenders accredited under CBILS have been invited to become accredited to offer loans under the terms of the Bounce Back Loan Scheme. We are accelerating the onboarding of new lenders at pace to further extend the scheme’s reach.”