Morgan Stanley has agreed to pay a $5 million fine to settle charges brought against it by the US Securities and Exchange Commission (SEC) regarding “misleading information” to clients in its retail “wrap fee” programmes when it came to trade execution services and transaction costs.

The penalty, a result of the bank violating the Investment Advisers Act of 1940, will trigger a ‘Fair Fund’ which will see the fine funds distributed to those investors which were harmed by the misinformation. 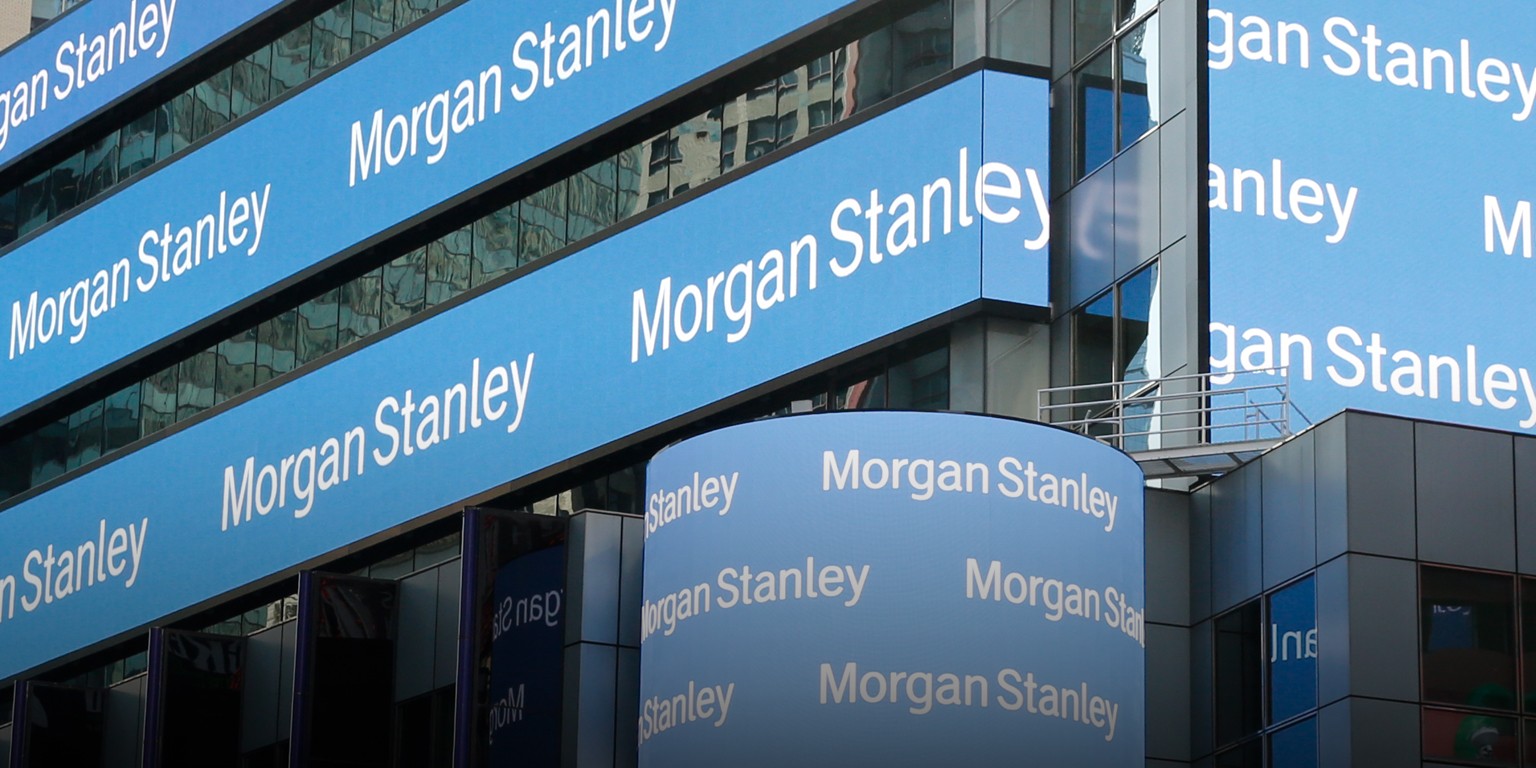 “The order finds that certain Morgan Stanley clients were unable to assess the value of the services received in exchange for the wrap fee,” says SEC

An asset-based wrap fee paid by clients is supposed to cover investment advice and brokerage services, including trade execution.

Despite marketing a “transparent” fee structure, Morgan Stanley was found by the SEC to have incurred additional transaction fees which were not visible to the bank’s clients.

From “at least” October 2012 to June 2017, the SEC says the bank’s managers “routinely” directed wrap fee clients’ trades to third-party broker-dealers for execution, which incurred extra costs for some clients.

“As a result of Morgan Stanley’s conduct, the order finds that certain Morgan Stanley clients were unable to assess the value of the services received in exchange for the wrap fee paid to Morgan Stanley,” the SEC said in a statement on 12 May.

“Investment advisers are obligated to fully inform their clients about the fees that clients will pay in exchange for services,” says the SEC’s associate director for division enforcement, Melissa Hodgman.

“The SEC’s order finds that Morgan Stanley Smith Barney failed to provide certain clients in its retail wrap fee programmes accurate information about the costs they incurred for the services they received.”

The bank has not admitted to or denied the SEC’s findings, but is now requiring wrap managers to be more transparent about the trades they conduct through third parties. Client account statements have been updated to reflect these changes.

A Morgan Stanley spokeswoman told Reuters the bank was pleased to have settled and “corrected these historical issues.”