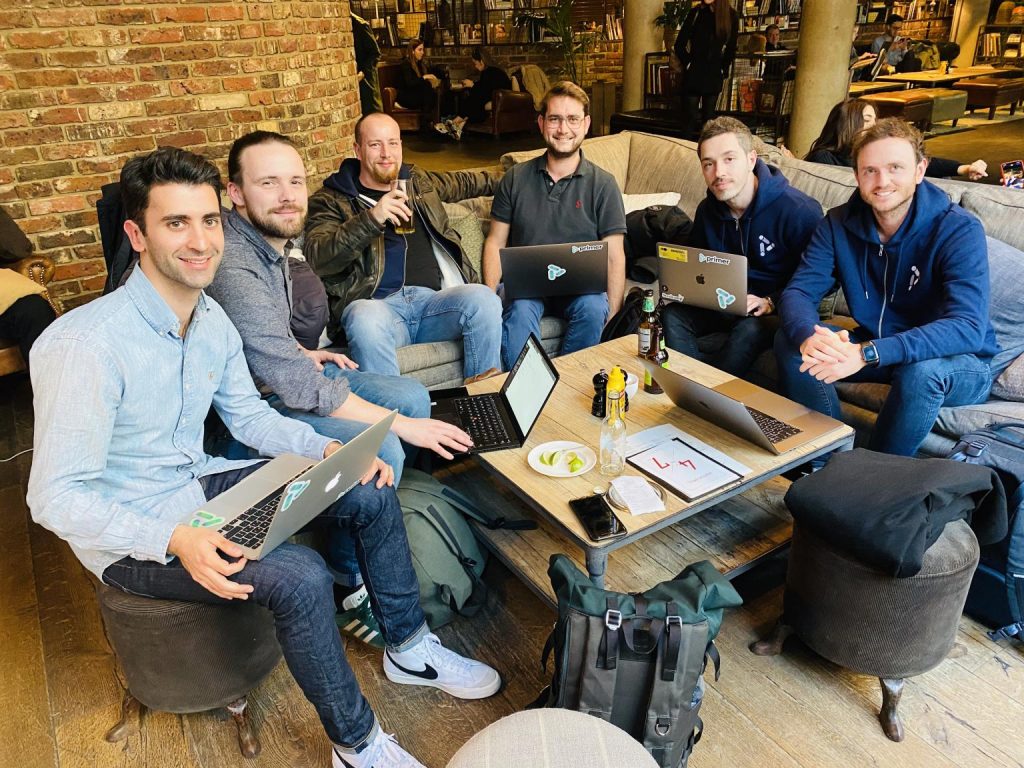 The Primer team earlier this year

Founded by a handful of former PayPal employees, the firm is working on a series of application programming interfaces (APIs) which it hopes will bring a greater clarity to the way that multi-geography corporates make payments.

Speaking to TechCrunch, Primer co-founder, Paul Anthony, highlights the issues that large merchants can face when having to do their business across multiple countries and involving a collection of different gateways and systems.

“This can directly impact the user experience at checkout, and, critically, reduces visibility of data across increasingly complex payments ecosystems,” he says. “Fundamentally, this is an infrastructure challenge”.

Part of the funding round will see Rob Moffat, partner at Balderton, join the Primer board of directors.

Primer is yet to launch in a meaningful way, having been founded earlier this year. The firm is currently searching for a backend and API engineer, and a user experience lead.