Lendingkart, an Ahmedabad-based fintech which lends to micro, small and medium enterprises (MSMEs) across India, has raised $42.1 million (RS 319 crore) as part of its ongoing Series D funding round. 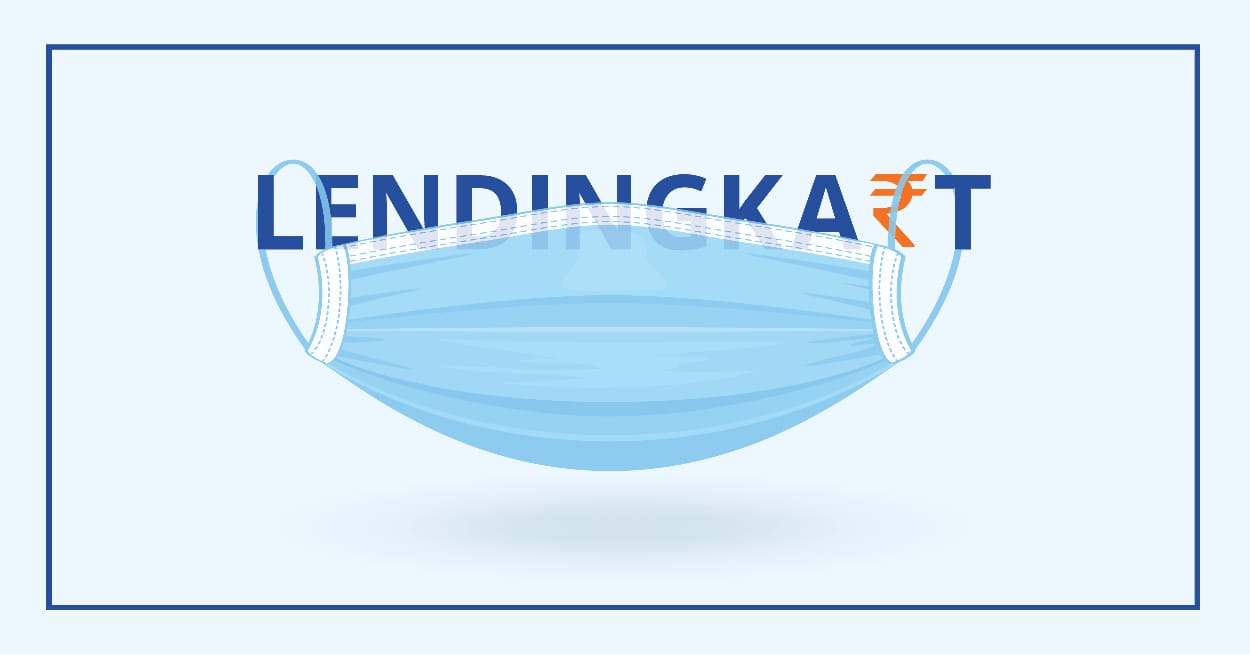 “The fresh round of funding will play a pivotal role in aiding us to help these impacted MSMEs,” says co-founder

The start-up, which assesses businesses’ credit worthiness based on big data analytics and machine learning algorithms, says it will put the fresh capital towards expanding its lending bases and improving its tech and analytics capabilities.

“During these unprecedented times, MSMEs, who are the backbone of the economy, have suffered, grappling with varied economic uncertainties,” Lendingkart’s co-founder and MD, Harshvardhan Lunia, said in a statement.

“The fresh round of funding will play a pivotal role in aiding us to help these impacted MSMEs to ensure business continuity amidst the ongoing crisis.”

On 12 May, India’s Prime Minister Narendra Modi announced an expansion of the country’s initial 27 March coronavirus stimulus package, which included an $87 billion injection of liquidity into the financial system by the Reserve Bank of India (RBI) to boost lending to MSMEs.

But asking lenders to take on the risk didn’t work, so India’s finance minister unveiled a $55 billion spending scheme to revive MSMEs, with a bucket of $40 billion collateral-free automatic loans for MSMEs turning over less than $13 million.

Critics have since said that this package is still not enough. As senior advisor at Atlantic Council’s South Asia Center Ketki Bhagwati points out, “a relief package of $55 billion for the country’s biggest employer, which is less than half the size of the balance sheet of a large Indian bank, appears little more than symbolic.”