A new banking and payments app has appeared in India, as Walrus aims to target generation Z in its home country. 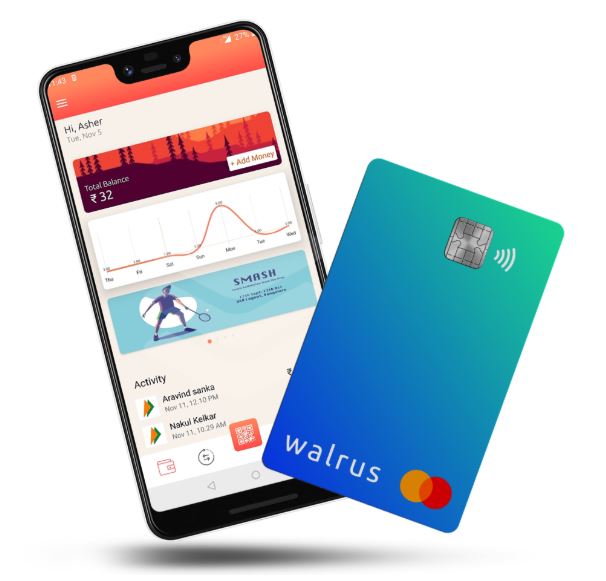 Walrus is targeting teens from 13 years up

Offering a free bank account, debit card, and the ability to request money from friends, the new application sits in line with other challenger brands.

The account will enable unified payment interface (UPI) payments to offline merchants, and rewards for its users depending on their usage.

Founded in 2019 and based in Begaluru, the challenger describes itself as a neobank for teenagers to “learn about the bad world of money.”

The firm writes on one of its social media pages: “It’s important to give financial education to kids early on – teach them the value of money, how the world of money works, how you need to work hard to get money.”

Walrus is led by CEO Bhagaban Behara, who has a string of leadership roles in start-ups and spent two years at Barclays Capital as an analyst and team lead between 2009 and 2011.

Walrus COO, Nakul Kelkar, spent his entire career as a consultant, working at Shaldor and Deloitte, before joining the prospective neobank.

The firm has yet to disclose how far along the journey to full-fledged bank it has come, though artwork on its website indicates that its debit cards will be issued by payments giant Mastercard.

Users can download the app from the Google Play store, but must activate it with an invite code by joining the challenger’s members’ club.