Surpassing fellow UK fintech Chip’s £2.6 million raise on Crowdcube in April, Freetrade raised the first £1 million in just 4:33 minutes from new investors, before opening the raise up to existing shareholders. 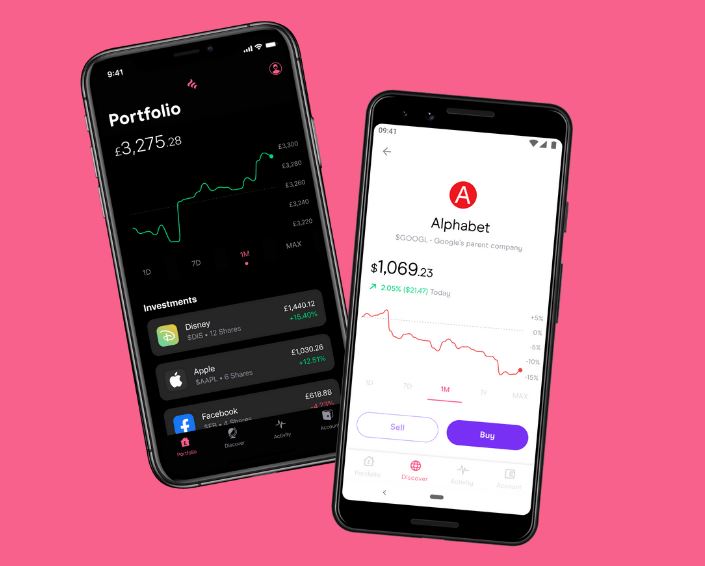 “Crowdfunding has played an integral part in our growth since day one,” says CEO

The round – its sixth crowdfund to date – remains open to investment as the fintech aims to end the round on £7 million, which is the EU’s crowdfunding limit”.

Roughly 5,000 of Freetrade’s customers invested in the round. In the last year, the fintech says the platform has seen a 500% increase in customers to 150,000 users.

“Crowdfunding has played an integral part in our growth since day one,” says Freetrade’s CEO and Founder Adam Dodds.

“Along with funding, it has brought us a loyal community that has been vital in spreading the word about Freetrade.”

Last year, the fintech raised £1 million in just 77 seconds, before raising a total of £5 million across two further crowdfunding rounds. This then got a significant top up from first-time investor Draper Esprit, adding a further £6 million to the pot.

The fintech launched its fully native investment platform last December, making it the first UK-founded trading app to own its entire tech stack.

It gave UK investors regulated access to buy UK and US stocks in FTSE 100 companies like Greggs and Amazon, as well as a variety of exchange-traded funds (ETFs).

The fintech is expanding into Europe, starting with the Netherlands and Ireland. It also has waiting lists open in France and Germany, but Dodds says future expansion will have to wait until the second half of 2020.