Fidor Bank, a German digital bank and banking as a service (BaaS) provider, has lost its contract with mobile phone provider Telefonica, meaning it is no longer set to deliver O2 Banking in Germany. 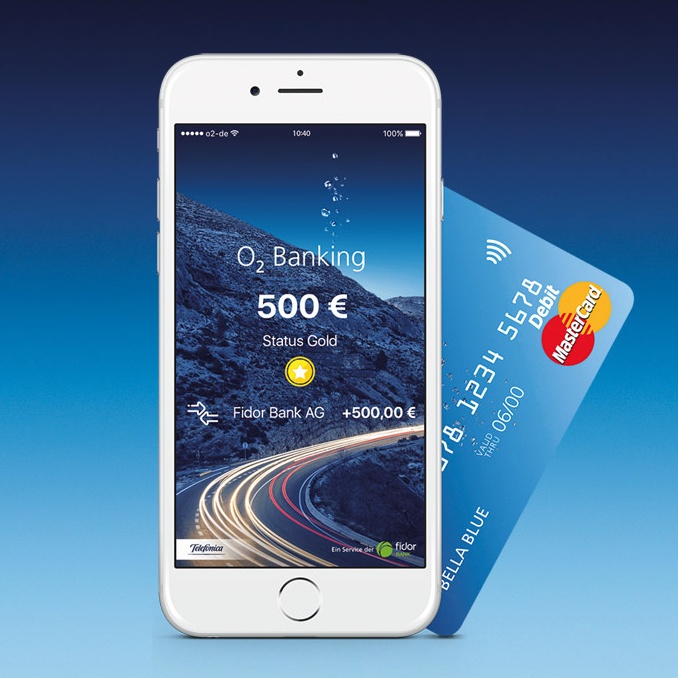 O2 Banking customers will be given an alternative solution

Finanz Szene reported the news at the end of April. It’s understood that O2’s mobile banking service with Fidor Bank will continue until the end of June.

The new O2 banking partner will be announced at the end of May. Current customers under Fidor’s Bank contract will not automatically be migrated to O2’s new offering.

“Fidor Bank will get back to you in the next few days with detailed information about closing the account and the next steps,” an email sent to O2 customers read.

But it has been agreed that all of today’s O2 Banking customers will be given an alternative solution.

The contract between Telefonica and Fidor Bank, which began back in 2016, has ended due to both “jointly decid[ing] to pursue goals and strategies independently of one another”, according to the email. 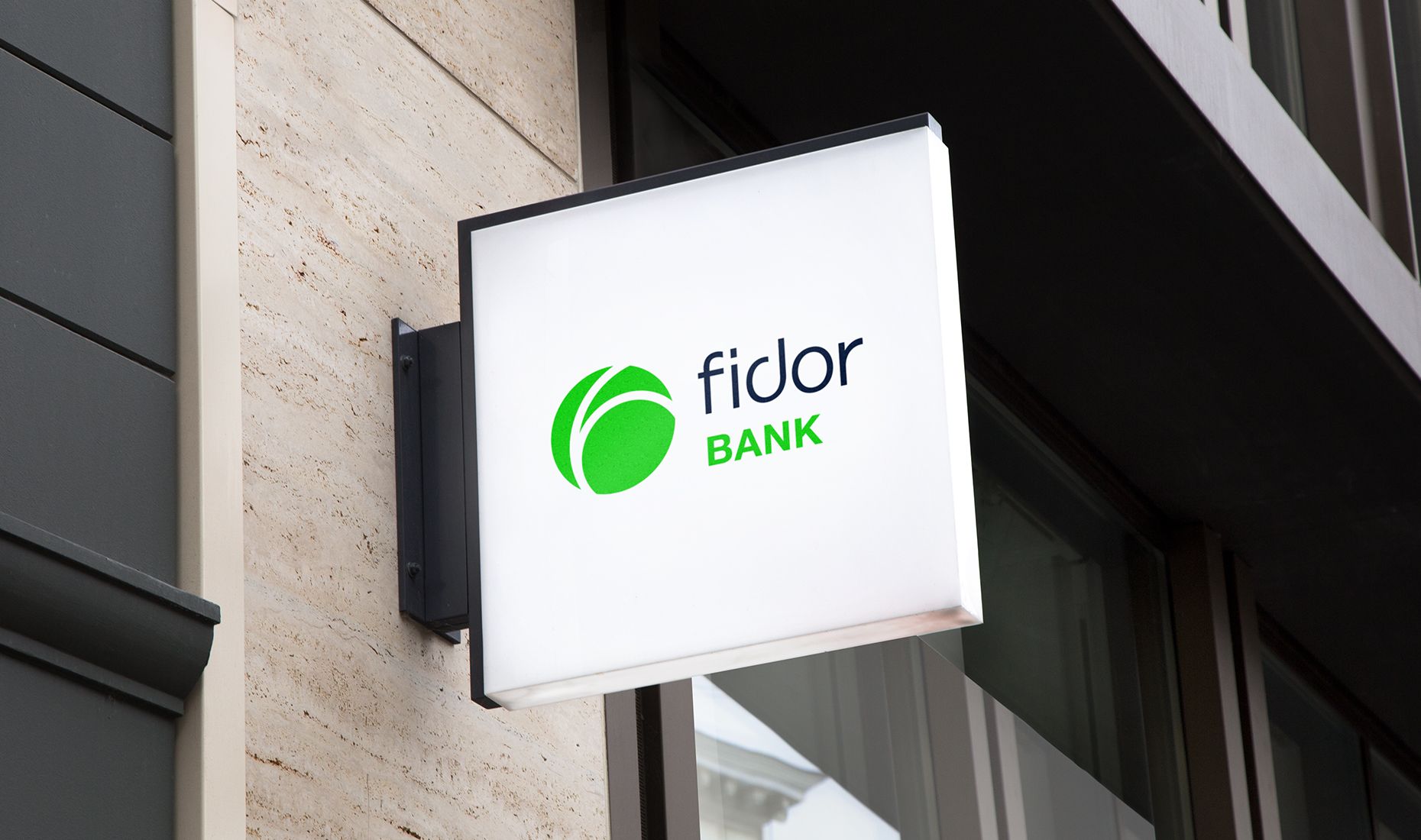 According to Finanz Szene, the bank has suffered a series of technical faults in the last year which have seen customer accounts frozen, problems with crediting incoming payments, and money not arriving in accounts when it should.

Current O2 Banking customers have been told that the affiliated bonus programme, which rewards customers with free O2 minutes for using their credit card, will also be discontinued.

This is a big loss for Fidor Bank. According to its 2018 annual report, the bank’s delivery of O2 Banking accounted for around 70,000 customers served, which corresponds to roughly a fifth of its overall customer count.

Telefonica has not revealed which BaaS provider will replace Fidor Bank, but the new banking offering will include a free current account, Apple Pay and Google Pay, and a new bonus programme is set to land at the start of autumn.

Fidor Bank, which in 2018 made a loss of €41 million, has had a turbulent history of late. The bank was acquired by France-based BPCE in 2016, but it became clear that the integration had not been a success, with BPCE setting about seeking a buyer.

Speaking to German publication Faz in 2018, Fidor’s then-CEO Matthias Kröner said there was a cultural conflict between the bank and its parent. Kröner stepped down as CEO in April 2019.

In July 2019, the bank pulled its operations from the UK due to “uncertainties surrounding the UK market”.

Read more: Revolut announces redundancy of 60 employees due to coronavirus