Ziina, a Dubai-based fintech, has landed $850,000 in a pre-seed round and launched its social peer-to-peer (P2P) payment app, MENAbytes reports. 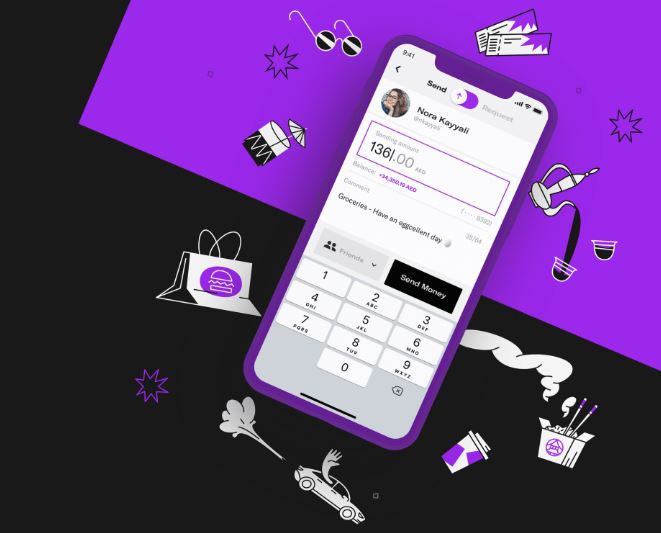 “Ziina will redefine the way people in the Middle East think of, interact with and experience financial services,” says co-founder

The round saw participation from Jordanian businessman Samih Toukan’s Jabbar Internet Group, which specialises in acquiring and building internet-based businesses, alongside other unnamed, “prominent” angel investors.

The app, similar to US fintech Venmo, will allow bank account holders in the United Arab Emirates (UAE) to send and receive money “as easily as sending a text message” using their contact list, without having to plug in an IBAN or Swift code.

Ziina, which uses Dapi’s application programme interface (API) to connect to users’ bank data, says it is the first social P2P licensed app in the UAE.

Users are not charged a fee for transfers by Ziina, but some banks may take AED 1 ($0.27) per transfer.

“With several user-centric features, Ziina will redefine the way people in the Middle East think of, interact with and experience financial services,” co-founder and CEO Faisal Toukan said in a statement.

“Our company is founded on the belief that everyone should have access to the next generation of financial services.”

Looking ahead, the start-plans to introduce a QR codes integration, as well as prepaid cards and utility payment capabilities. On point of sale (POS) and prepaid card payments, Ziina plans to take a small percentage fee on all transactions from vendors.

“We want to democratise access to financial services by placing one platform in the hands of every individual,” fellow co-founder and chief product officer Sarah Toukan said in a statement.

“For example, we want to make it possible for anyone who wishes to invest to do so easily by integrating third party robo-advisors to Ziina’s platform. We will prioritise use-cases based on customers’ largest pain points and add them product by product.”

From the UAE, it will look to expand to Saudi Arabia next year, the Gulf Cooporation Council’s (GCC’s) largest market with a 33.7 million population holding a 58.96% smartphone penetration rate, according to Statista.

The start-up, whose third founder and head of engineering is former Coinbase software engineer Andrew Gold, is looking to convert the Middle East – a region which is still cash-based despite having a high smartphone penetration rate – to a mobile-first payment culture.

Backer Class 5 Global says Ziina “is taking a Silicon Valley mindset to the region and solving this problem with technology”.