Despite the surge in contactless payments during coronavirus, the UK is still withdrawing £1 billion a week from cash machine network LINK’s ATMs. 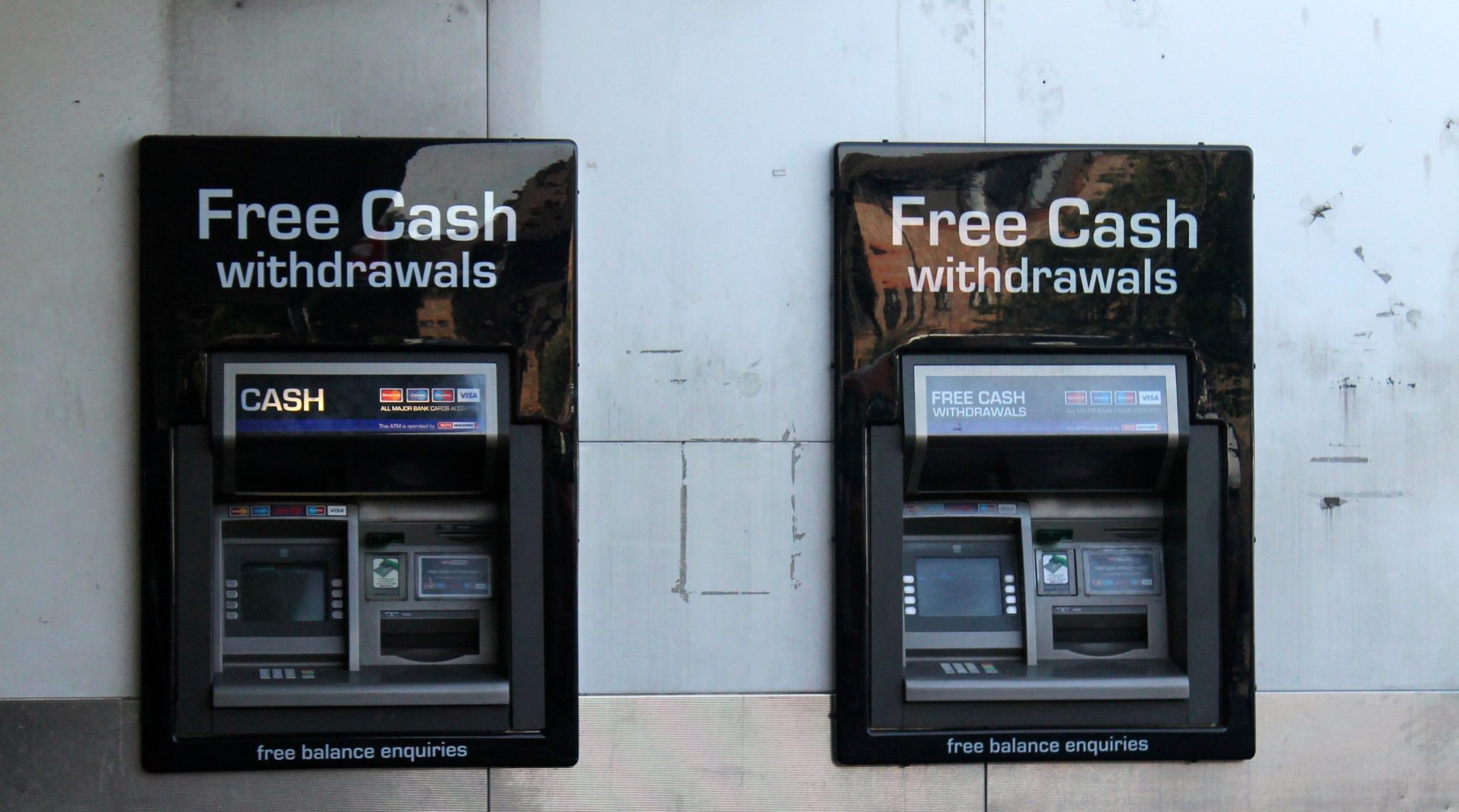 The average value being withdrawn has gone up from £65 to £82 during the crisis, amounting to 11 million cash withdrawals by Brits each week.

LINK’s ATM transaction volumes have seen a rough decline of 60% compared to the same period last year, but nearly a quarter of Brits (23%) are still using the same amount of cash now as they did pre-coronavirus.

A smaller 10% said they had tried to pay in cash during the crisis but were declined payment, and 14% said they are keeping more cash at home in case of emergencies.

“Even if this crisis does lead to less cash use in the longer term, people should be reassured that LINK and its members will continue to ensure good access to all who still rely on it,” says LINK’s chief executive John Howells.

Although nearly a quarter of the UK population still seems to be relying on cash during the crisis, the research – which is based on weekly consumer research done between LINK and YouGov since early March – found that the other three quarters (75%) of Brits are using less cash as a direct result of the crisis.

This same majority also said they think the coronavirus crisis will affect their use of cash for at least the next six months.