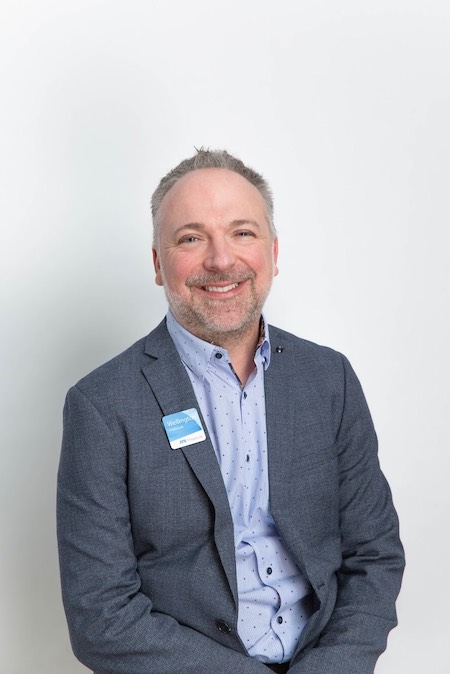 Holbrook stepped down as chief transformation officer at ATB Financial back in January. He left the state-owned financial services provider after nine years at the firm.

At the time he said that he would not be “going far”.

Alberta-based Connect First CU is a full-service financial institution with over $6 billion in assets under administration and 1280,000 members.

According to CEO Paul Kelly, Wellington joined the firm at the beginning of March, “just as COVID-19 was hitting Alberta.”

The credit union is in the process of updating all of its systems and looking at supporting members with “high quality financial advice.”