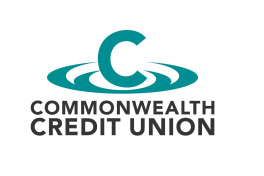 At the heart of the deal is Jack Henry’s Commercial Lending Center Suite, which is being installed to automate the credit union’s lending, boost efficiency and improve experience.

Commonwealth Credit Union has 15 branches and serves more than 100,000 members across Kentucky. It is an existing core banking customer of Jack Henry & Associates.

According to Jack Henry, the credit union needed a more robust, digital commercial lending platform to support its expanding portfolio.

“We selected the Commercial Lending Center Suite because of the platform’s advanced features and seamless integration to our core,” says Robert Minichan, commercial lending manager for Commonwealth Credit Union.

“Leveraging a single platform will empower us to effectively grow our portfolio while delivering members the modern, convenient experience they expect.”