Proxymity, the investor communications platform spun out by Citi, has landed $20.5 million in a funding round which will see it become its own London-based entity.

The fintech says it will use the backing to scale its platform and team. It also plans on expanding its services to “a wider client base” and geography, starting with European Union markets ahead of the Shareholder Rights Directive II implementation deadline of September 2020. 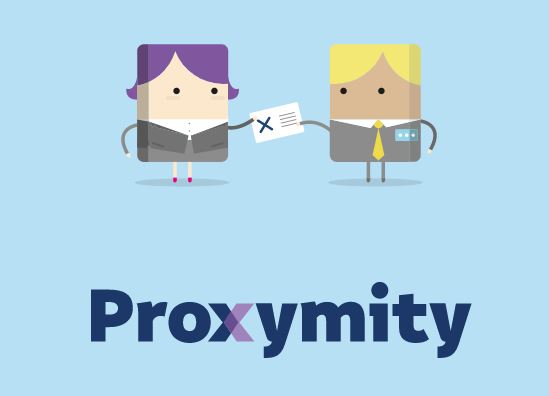 The two came up with the idea for Proxymity while working in Citi’s Equities and Securities Services (ESS) custody product group. The venture launched in the UK in 2018.

“We’re extremely proud of what Proxymity has achieved so far within Citi since we developed the platform in 2017,” says Little.

So far, the fintech says it has supported more than 3,000 shareholder meetings. Its platforms are live in the UK, Germany, the Netherlands, Belgium, Austria, and Australia, with pilots currently happening in Spain.

“In order to truly improve the proxy voting process, it was always our intention to expand Proxymity so that it meets the needs of the industry,” says Smalley.

“Taking the platform into consortium ownership means we will have unparalleled ability to scale and leverage each of our partner’s unique role in the industry.”

Alongside its commercial team based in London, Proxymity will keep its technology and research and development (R&D) teams in Tel Aviv, Israel.