Jean Devambez, global head of digital and acceleration at French banking group BNP Paribas, has announced that he is stepping down from his role. 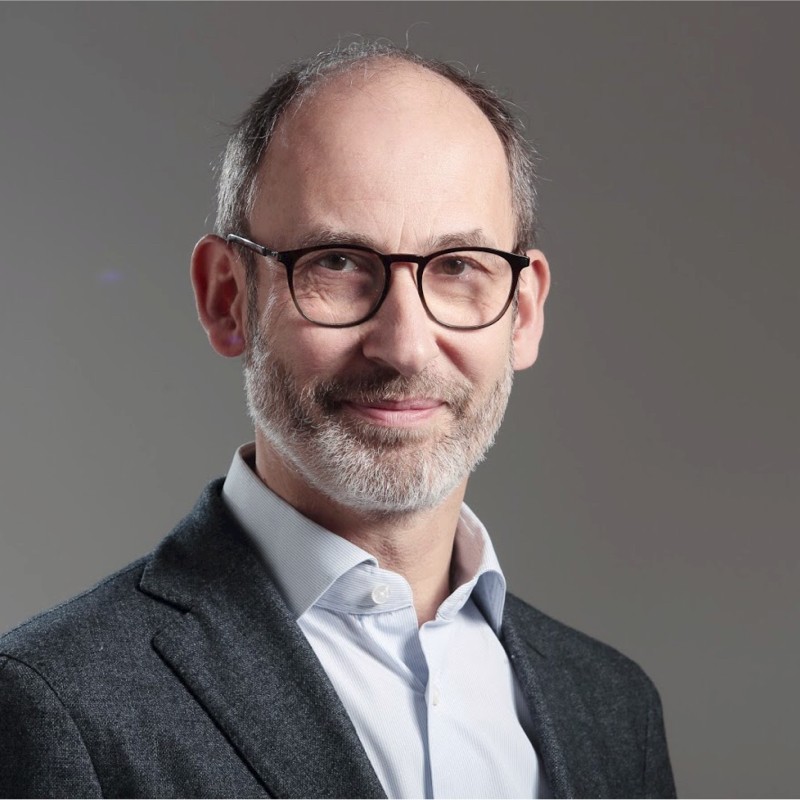 Devambez joined the bank in 2008 as head of asset and fund services in France, and also spent time as global head of products and client services before stepping into his position as head of digital.

As global head, he oversaw the founding of The Catalyst, an in-house incubator at the bank in charge of designing and implementing new business models and developing cooperation between start-ups and the bank.

He also had a hand in the co-design of a fund distribution platform based on blockchain with the bank’s strategic clients.

Devambez is a cofounder of FFYN, a fund information platform which aims to become a single source of information for the mutual fund industry. Its collaborators include Aberdeen Standard Investments, Allianz Global Investors, Generali France, MAIF, and Robeco.

“The end of 12 amazing years so rich in projects and developments,” Devambez writes on a social media post during his announcement.

“It’s the opportunity to thank all the teams but also all external partners I worked with during those years. wish them all the success they deserve. Next steps will follow soon.”