Anquan Capital, a Singapore-based group of technology companies, has partnered with TEN31 Bank, the crypto arm of Germany’s WEG Bank.

The partnership, which includes an undisclosed investment from Anquan, will see the Singapore firm’s companies work on joint blockchain projects with TEN31. 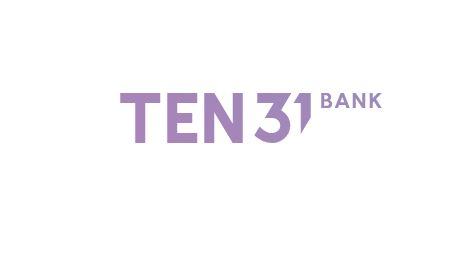 WEG Bank is a small German bank and with €85 million in assets as of 2018. More than 30% of the bank is owned by cryptocurrency companies including Nimiq, TokenPay, and Litecoin Foundation.

TEN31 was created to boost its cryptocurrency capabilities, and it operates as a fully regulated bank in Germany.

The companies say that one of the focuses for the partnership will be on digital currency custody, which will likely see heavy involvement from Anqlave.

“With Anquan as a shareholder, we have added yet another ideal partner to our network,” says TEN31’s CEO Matthias von Hauff. 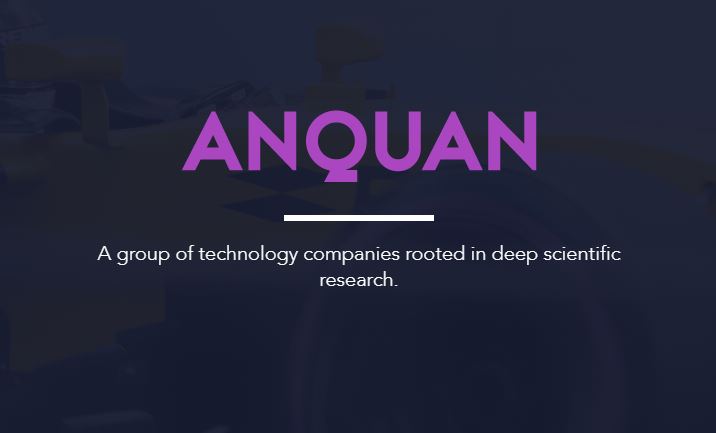 “Not only do we benefit from their excellent technologies, but we also secure a spearhead in the Asian region in the long term.”

On 1 January 2020, a new law implementing the latest EU Money Laundering Directive into Germany’s Banking Act came into force, and it covered the custody of crypto assets.

“That’s why TEN31’s forward-thinking strategy and its clear role as a regulated bridge between the legacy and blockchain holds enormous appeal for me.”