The fintech says its app has more than 95% API coverage in the UK, which includes the country’s nine largest high street banks, as well as challengers Monzo and Starling. 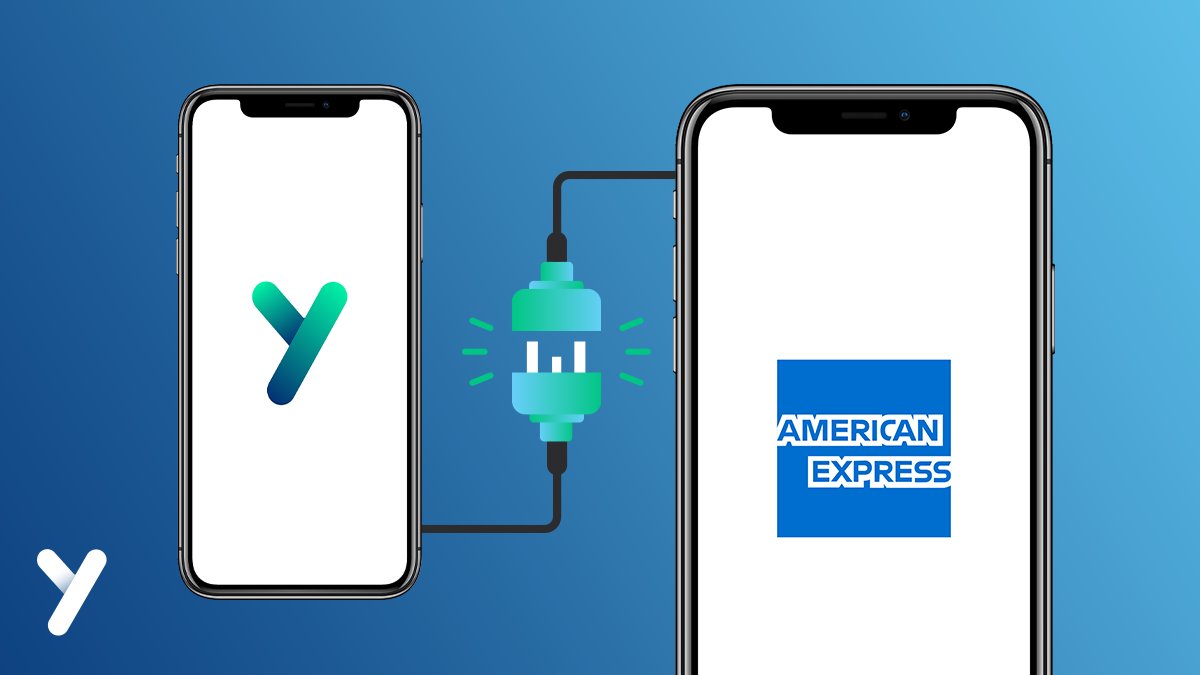 “Our connection with American Express was a much-requested feature,” says Yolt

Customers who use Yolt can connect their American Express card and get insights on their spending and balance through the fintech’s app.

Yolt says its latest API connection is “another step closer to offering a whole-of-market open banking experience” which reaches beyond current accounts to include savings and credit offerings too.

“Credit has an important role to play in the day to day financial lives of many people, and when properly managed, can be a valuable money management tool,” says Yolt’s chief product officer Pauline van Brakel.

“Our connection with American Express, one of the largest providers of consumer credit in the UK, was a much-requested feature and I hope it will help many of our users to better understand and navigate their finances.”

The fintech also operates ‘YTS’, a separate business which provides open banking for banks. At the beginning of March, it announced it had 90% API coverage across the Netherlands, made up by banks such as ING, Rabobank, ABN Amro, SNS Bank, Regio Bank, ASN Bank, Bunq, and Revolut.

In this announcement, YTS said it was processing 14 million API calls on average per week.

As for the Yolt app, this week it also connected to UK-based investment management app Nutmeg, and in January it launched ‘Yolt Pay’, which allows users to transfer funds between their accounts and make payments.

Launched in 2017, the Yolt app now has more than one million registered users across the UK, Italy and France.