The US Federal Reserve has injected roughly $2.3 trillion into various lending programmes which will help support the US economy.

“This funding will assist households and employers of all sizes and bolster the ability of state and local governments to deliver critical services during the coronavirus pandemic,” the Fed said in a statement. 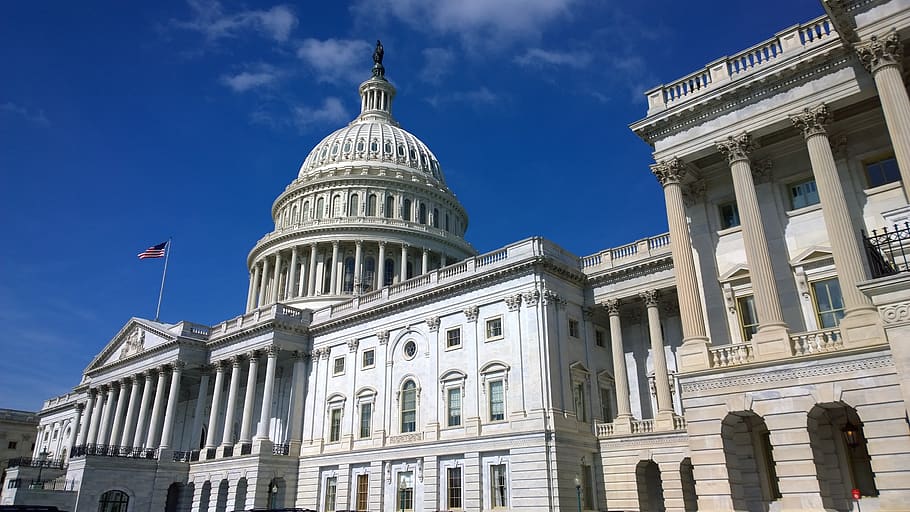 US reported applications for unemployment benefits have reached a worrying 6.6 million

Through its ‘Main Street’ lending facility, the Fed is buying $600 billion in loans and expanding its corporate credit programmes and Term Asset Loan Facility (TALF) to support $850 billion in credit.

The Fed will then also be offering up to $500 billion in loans to states and municipalities.

To backstop the Fed which is not supposed to take losses on its loans, the US Treasury will use $195 billion of the $450 billion it was given through the CARES Act, the largest economic relief package ever passed by Congress, to support the trillion dollar injection.

The move comes as a shock, following statements by the likes of Nancy Pelosi, Speaker of the US House of Representatives, who said the US government was not giving more aid to businesses until hospitals got more funding.

The Fed’s Chairman Jerome Powell said its role was to “provide as much relief and stability as we can during this period of constrained economic activity”.

Additional support will also be directed to the Paycheck Protection Program (PPP), which the Small Business Administration (SBA) rolled out last week to provide loans to businesses with fewer than 500 employees.

So far the PPP has struggled to reach its intended recipients. Major US banks have limited loans just to customers and credit card holders, created “new” lending requirements and required documentation beyond the SBA guidelines.

The Fed’s new cash injection arrived the same day the US reported applications for unemployment benefits had reached a worrying 6.6 million.