Freetrade, the UK-based trading and investment app, is set to launch its sixth crowdfunding round next month, AltFi reports.

Despite coronavirus, the fintech will return to Crowdcube once again in mid-May to open its equity up to retail investors. It will list its round at £1 million but will be “opening it up all the way to the [EU’s crowdfunding] limit” of £6.9 million (€8 million). 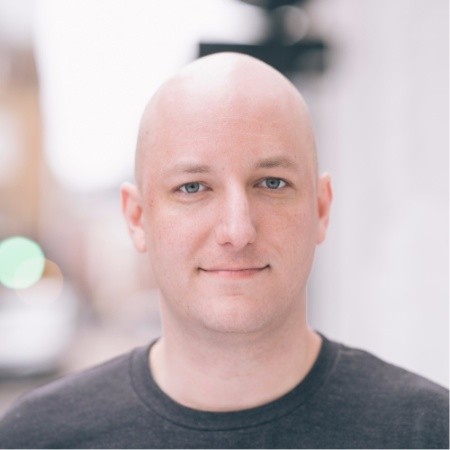 Like previous rounds, old investors and Freetrade customers will be given early private access. And the raise is good news for Crowdcube, which saw nearly 40% of total funds raised through its site in Q3 2019 made up of Freetrade’s last funding rounds.

“We’ve been planning on doing it again this quarter since last year’s round, and you might question whether we should delay it, but why?” CEO Adam Dodds tells AltFi.

“We’ve got a great growth story that our community will back, and we’ve gained a huge number of customers since the last round, so there’s all these people who didn’t know about Freetrade last time.”

Read more: Freetrade takes on Europe, starting with the Netherlands and Ireland

Last year saw the fintech raise £1 million in just 77 seconds, before raising a total of £5 million across two further crowdfunding rounds. This then got a significant top up from first-time investor Draper Esprit, adding a further £6 million to the pot.

Since its crowdfunding campaigns last June, Freetrade says its customer base has gone from 25,000 to more than 150,000, which is a 500% increase in less than a year.

The fintech launched its fully native investment platform last December, making it the first UK-founded trading app to own its entire tech stack.

It gave UK investors regulated access to buy UK and US stocks in FTSE 100 companies like Greggs and Amazon, as well as a variety of exchange-traded funds (ETFs).

The fintech is expanding into Europe, starting with the Netherlands and Ireland. It also has waiting lists open in France and Germany, but Dodds says future expansion will have to wait until the second half of 2020.

Read next: Revolut loses its head of wealth and trading, a former Freetrade co-founder