Cash Coach, the app which uses artificial intelligence (AI) to gamify saving, has just launched on Google Play and the App Store for UK users. 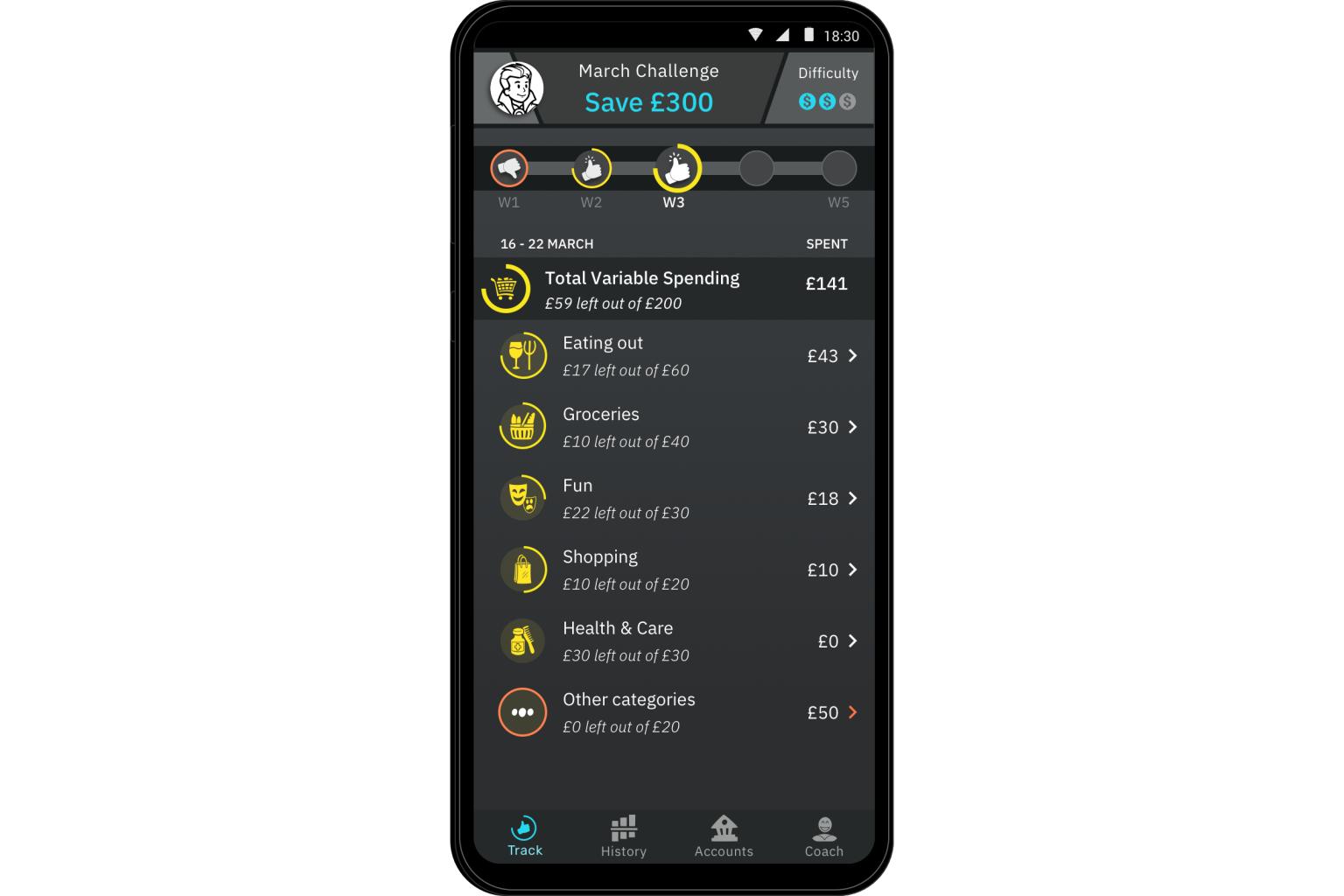 The UK fintech connects to users’ bank accounts and allows them to choose an avatar upon sign up. Users can then level up each month with weekly saving challenges that fall under ‘easy’, ‘medium’, and ‘ambitious’.

Having spent the last year in beta, co-founder and CEO Sam Abrika tells FinTech Futures the next step will be to do a crowdfund raise on Crowdcube. 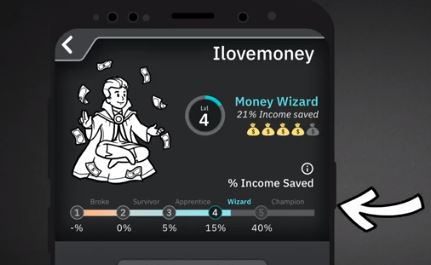 The avatars can progress from level one to five based on how much people save, and whilst users play on the app, it will categorise spending and calculate a user’s wealth at the end of each month.

Co-founder Abrika is a self-confessed “geek” who liked to game before he got into finance. In 2015, he became UBS’ head of EMEA liquidity and funding risk, before working at MUFG’s treasury office from October 2017, and finally founding Cash Coach in 2018.

A big reason why Abrika left these firms was down to morality. “Banks make money when people go into overdrafts,” he says, “that’s why I decided to leave the corporate space”. Equipped with the analytical insights he got from banking, Abrika was then able to build Cash Coach.

Abrika is one of three founders which also include chief technology officer Alexandr Priezzhev, and Angela Coronado, the artist who has done all the animations for the app.

The fintech partners with TrueLayer to link up users’ bank accounts, and the hope is that once the app gains some traction, the start-up will create an edtech feature called ‘Cash Academy’ – a resource which explains finance in basic terms to users.