ThoughtSpot CEO: “We haven’t seen any cutbacks” due to our automation in banks

ThoughtSpot, a company that uses artificial intelligence (AI) to help enterprises make sense of data, says it hasn’t “seen any cutbacks” due to the automation it delivers major bank customers.

The California-based start-up serves roughly 300 of the world’s largest enterprises in the retail, financial services, telecommunications, technology and oil and gas industries, including the Royal Bank of Canada (RBC), Scotiabank, and Bank of the West, along with US enterprises Walmart, Hulu and 7Eleven. 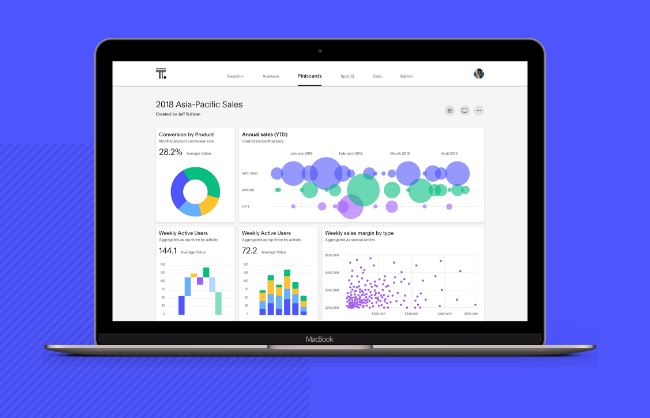 “People unwilling to change are being actively pushed out,” says ThoughtSpot

Founded by a team with history at technology giants Google, Microsoft, and Yahoo, the 2012-founded start-up has built a “Google-like interface” with structured data to help its banking customers run sales and marketing campaigns, create revenue assurance programmes, reduce operational costs, and detect fraud all through the data it collects on consumers.

But despite a Wells Fargo report last year suggesting 200,000 US banking jobs could be cut over the next decade due to automation, ThoughtSpot insists it hasn’t seen clients slashing workforces after implementing its solution.

“We haven’t seen any cutbacks,” ThoughtSpot’s CEO Sudheesh Nair tells FinTech Futures, arguing that “so much business is coming their [the banks’] way” that cutting people in data divisions would simply be counterproductive.

“People unwilling to change are being actively pushed out,” Nair admits, acknowledging that transformation is happening in banks and employees do have to adapt to it.

“We’ve seen a lot of consolidation – smaller banks being bought by bigger banks, and reshaping will naturally happen. But in the largest banks we don’t see cutbacks happening in the automation we’re putting in place.”

Last year, Deutsche Bank announced it was laying off 20% of its workforce, and a large portion of this cost-cutting was put down to automating its back-office operations, which it said would save it $6.65 billion over three years.

Contrary to this, Nair says the banks ThoughtSpot works with are hiring more people to power its partly-automated analytics & AI application – specifically consultants from the likes of Infosys, Deloitte, and Accenture, having previously outsourced parts of projects to these consultancies. 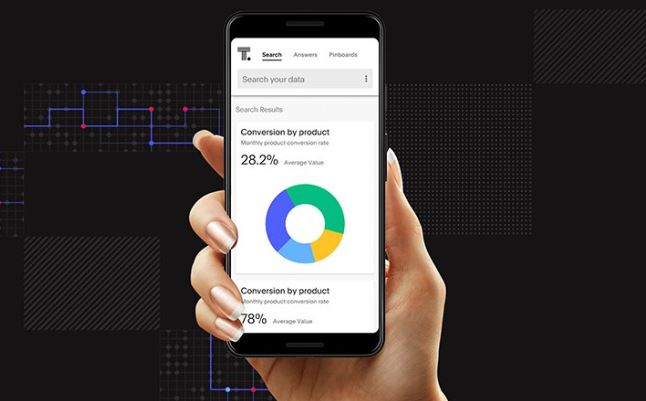 “[ThoughtSpot’s technology] is human-centric and fronted by humans,” says Nair.

He calculates that more than 70% of business intelligence teams’ time is spent on delivering reports which typically take five business days to turnover. But by using AI in the backend to learn the intent of the user, Nair says this time can be saved “exponentially” in favour of human services.

In practice on an external side, ThoughtSpot’s solution can help banks get a more granular picture of their customers.

If the bank detects a late payment or direct deposits stop, but easily retrievable data proves this customer has been loyal for the last ten years, an adviser can spend time building a personalised plan to get them back into solvency, rather than simply blacklisting them after a number of generic warning emails.

Nair calls this the “virtuous cycle”, where automation can free up other human-centric cycles.

But this theory only really applies to certain divisions in banks. Whilst building a personal ‘back to solvency’ plan might need manual input, there are plenty of front-office positions getting cut in favour of technology such as chat bots.

McKinsey & Co. said last year that it expects the headcount for front-office workers – i.e. the bankers and traders – to drop by roughly a third due to automation.

The automated insights ThoughtSpot offers banks, which cost roughly $300,000 on average for each customer last year, is arguably more nuanced than other forms of automation like chat bots, and requires human action in the chain to make use of it.

Related: How machine learning can power your business 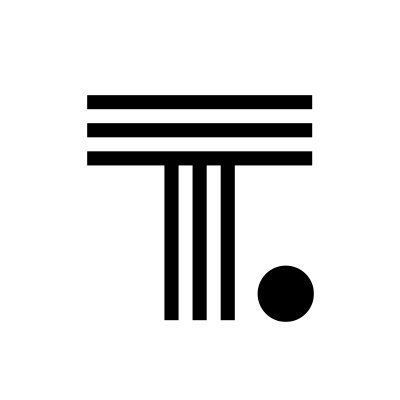 “The people who speak data are like oil, they don’t mix with water – the business users,” says Nair

ThoughtSpot offers bank employees the ability to search accounts with mortgages, bracket accounts based on income profile, or understand the number of customers with Android or Apple devices – but someone, a human, has to put this data into a campaign for it to be worth anything.

Nair says that though traditionally kept separate, data-focused teams are now being brought onto the business side of banks as executives understand the importance of being data-driven.

“The people who speak data are like oil, they don’t mix with water – the business users,” says Nair. “There is this chasm between people who understand data and business – we want to collapse this chasm.”