Most recently, the majority state-owned bank launched instant international card-to-card (C2C) transfers, allowing users to make money transfers to foreign banks across Europe at a fee of 1.5% per transaction.

Already industry standard for much of Europe, VTB rolled out C2C transfers with the help of small business-to-business (B2B) payments fintech PayMo. The fintech has helped the bank dramatically improve on its previous cross-border transfer delivery time, taking it from 3-5 days to an instant arrival of funds. 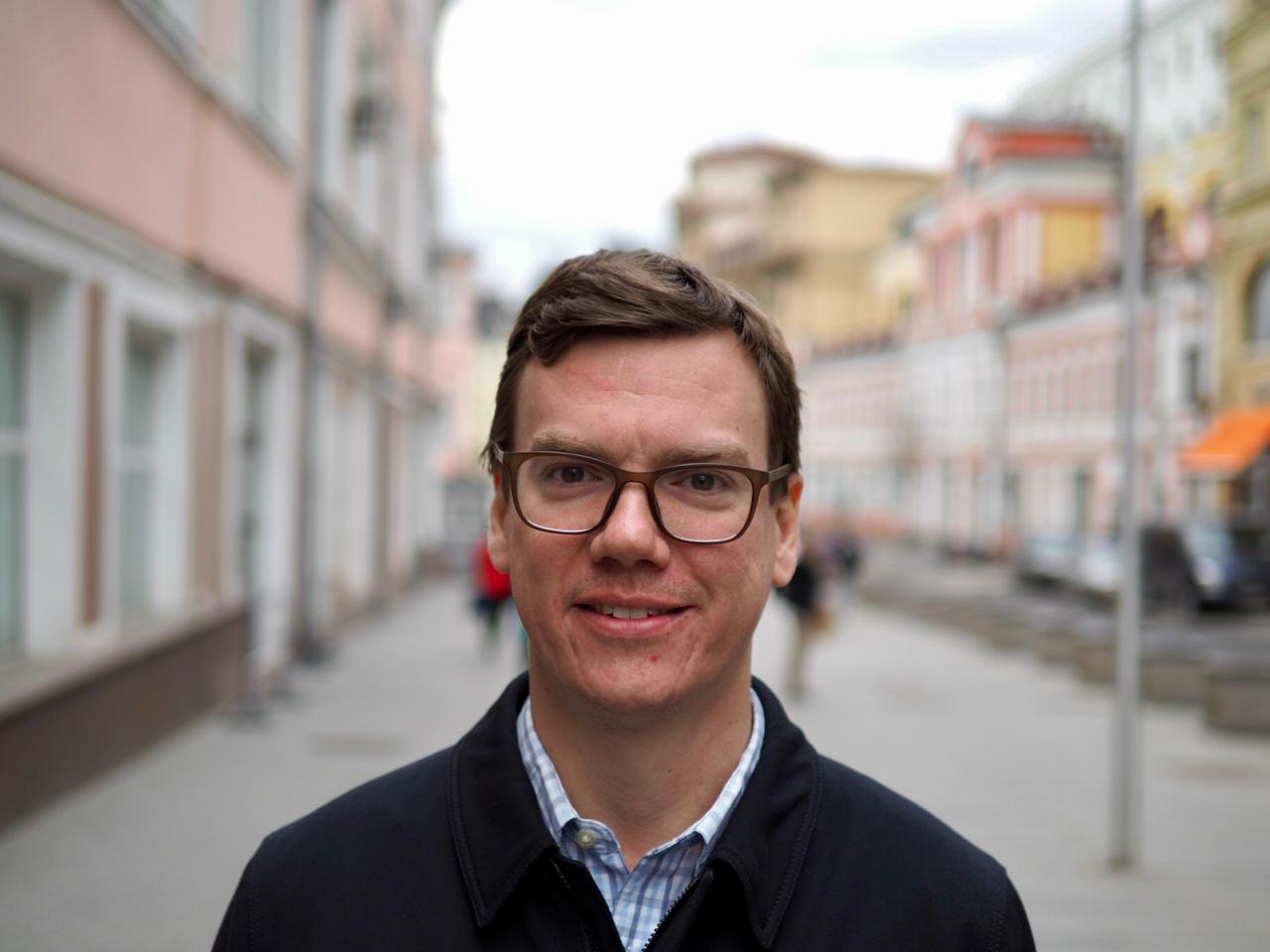 The service has been particularly popular for corridors to Germany and Czech Republic. VTB’s head of transfers Alexey Khranilov tells FinTech Futures that though it is only available in 20 countries right now, the service is set to expand to a further 160 corridors by Q3 of 2020.

He says the bank is also working with “a money transfer industry leader” to roll out card-to-cash and card-to-account transfer services.

Asked what the Russian payments fintech landscape looks like in 2020, Khranilov says these fintechs “are not that visible” and tend to dominate the B2B space which powers banks.

“Fintech competition is between the banks,” says Khranilov. “A very minor number of fintechs provide their own end-to-end solutions, [but ultimately] consumers are already taken and loyal to banks.” 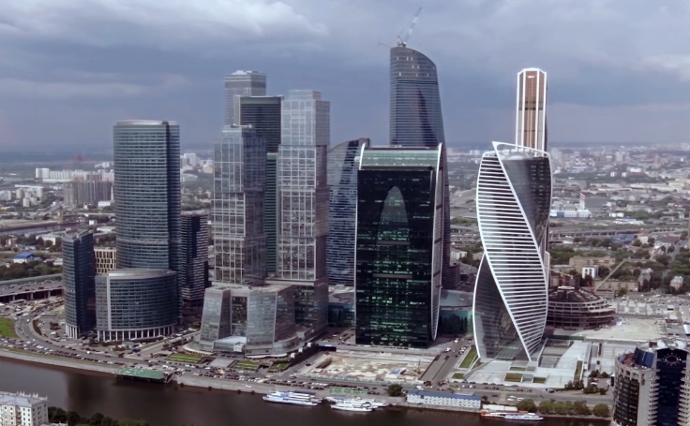 “We know what we need to do in order to be the leader,” says Khranilov

He also reasons that it is hard for homegrown fintechs to offer money transfer services direct to consumers without a licence, which he says is a very expensive and laborious process.

But Russia is trying to help ease entry into the market for fintech players. Last month, Russia’s prime minister Mikhail Mishustin introduced a new bill creating regulatory sandboxes which allow businesses – among them fintechs – to test their use cases on real clients. Previously the central bank’s sandboxes did not allow this.

VTB, recognising the need to “focus on the competition” which it deems to be Russia’s largest 10-15 banks, is in “a huge digital transformation phase” to meet this need, according to Khranilov.

All of VTB’s departments have been reorganised into streams such as anti-money laundering (AML), user experience (UX), product development and money transfers, and executive committees have been set up to listen to each of these streams and deliver support to them much more quickly than prior to the restructure.

“We know what we need to do in order to be the leader,” says Khranilov. “We plan to become visible, very visible.”