The 2020s is set to be a period of transformative change for the financial services sector. Traditionally slow to innovate, the industry is being turned upside down by new fintechs leveraging data and taking lessons from other sectors to undermine the established players.

Revolut is one disruptor making waves. Having recently become the UK’s most valuable fintech start-up after tripling its valuation to £4.2bn, the company is going from strength-to-strength. Perhaps its most significant announcement has been the move into open banking, putting the fintech business in pole position to revolutionise the industry. 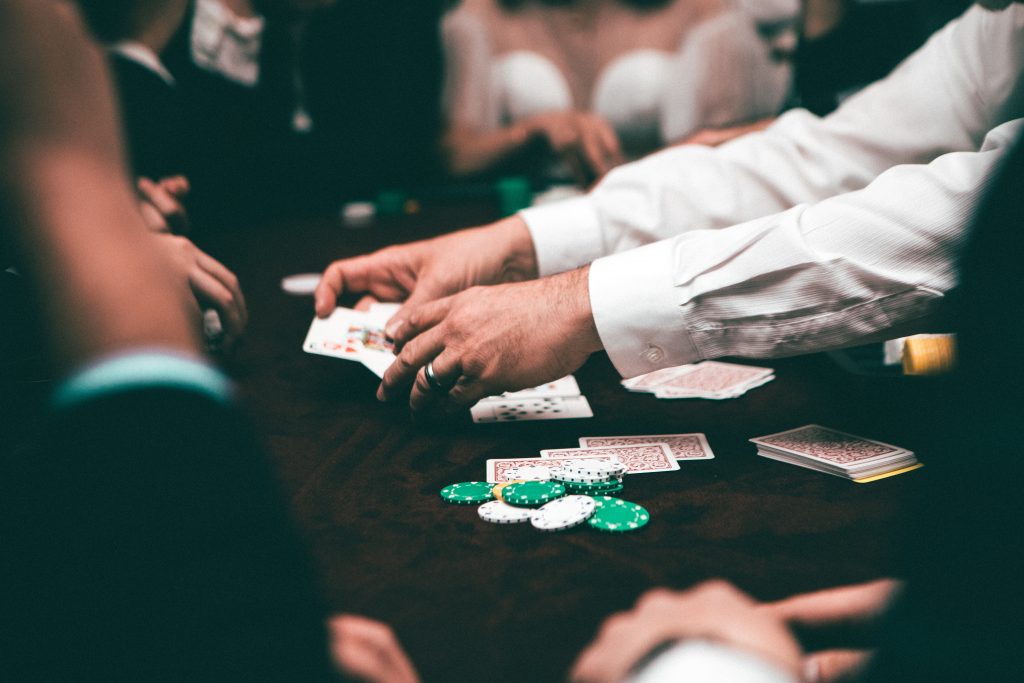 The announcement from Revolut should be seen as a must win gamble.

The news, which has flown somewhat beneath the radar, is momentous for personal finance and will have a wider impact on the economy as a whole.

The end of customer loyalty

To begin, the move into open banking makes Revolut the first provider to be authorised as an Account Information Service Provider (AISP), meaning it can now securely use UK banks’ APIs (Application Programme Interface).

In layman’s terms, it means they can now act as a single, unified interface for all of an individual’s or business’s financial information. Playing into rising demands for convenience, it makes it possible to connect external UK bank accounts to Revolut, giving consumers and businesses a 360 view of their balances, transactions and everything related to banking within a single application.

The implications cannot be overstated. One-in-four UK consumers have one or more current accounts – when it had previously been a pain to manage multiple accounts across different banks, account types and locations, these pain-points are effectively eliminated. Open banking will encourage consumers to be more agnostic with credit cards and savings accounts. It could well spell the end of bank loyalty.

Revolut’s announcement made it a pioneer even among challenger banks. All eyes are watching to see if the system of open applications works effectively.  And it’s easy to see why – theoretically, it will open the door for additional functions of AISP for other sectors besides banking.

In retail, we could see it applied to functions that have difficult relationships with acquirers and credit providers. For example, we could see the emergence of a single refund/credit company, delivery, or inventory buying application which looks at the entire market.

Here, it’s the digitally native challenger brands, similar to Revolut who are best placed to take advantage of these new functionalities. In contrast to high street retailers, these companies have fewer obstacles to innovation, enabling them to be much more agile when implementing new initiatives. Expect companies, like Asos, Boohoo and of course Amazon, to start testing the boundaries of what’s possible.

While the announcement could be a kingmaker, it does come with risks. With APIs opened up to third-parties, open banking makes organisations vulnerable to potential cyber adversaries as they’re no longer able to hide critical applications behind firewalls – so what would happen if they were to suffer a data breach?

The banking industry typically leads the way for security, but a huge amount of responsibility falls squarely on Revolut’s shoulders. After all, any stumble or misstep could result in severe financial and reputational fallout and halt open banking in its tracts. This means that API security is more critical than ever for the company to mitigate any potential threats.

All eyes upon them

The announcement from Revolut should be seen as a must win gamble. Open banking is a hotbed of innovation and stands to transform not just the UK banking sector, but every industry. However, with 2019 recorded as the worst year on record for data breaches resulting in exposed records, security has become a key focus in the industry.

Ultimately, Revolut’s move into open banking is a sign that the traditional retail banking model is disappearing. It offers newfound convenience by giving consumers increased visibility over their financial health and getting rid of the traditional pain-points of managing multiple accounts. But will they pull it off? It’s safe to say that all eyes are on Revolut, eagerly awaiting the project’s success or failure.