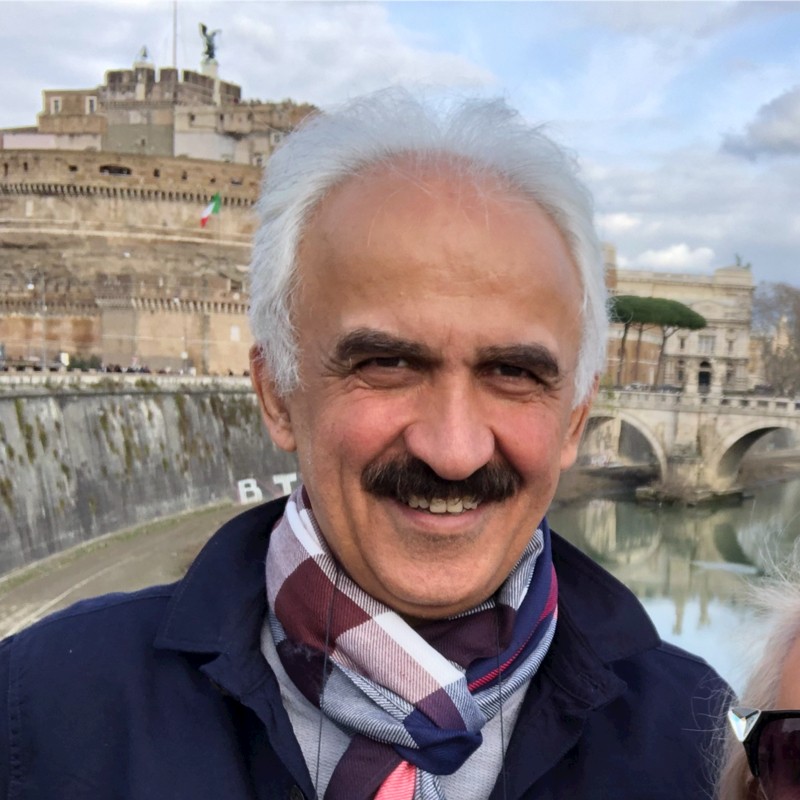 According to Phoebus, Radfar has delivered implementations with some of the UK’s largest banks and building societies, particularly within the areas of mortgages and savings.

Paul Hunt, CEO at PSL says: “Mehran Radfar has unrivalled experience in many areas that we need to concentrate on to take the business to the next level, including driving efficiency, moving to a product business and leading and managing change.”

For Radfar, the time was right to make a change. “Phoebus offers one of those rare opportunities to really make a difference to a rapidly growing company.”

The firm, based in the UK’s West Midlands, started as a subsidiary of now defunct London-based Heritable Bank in 1989.