BioCatch, an Israeli fintech which uses behavioral biometrics to reduce online fraud and cybercrime, has landed $145 million in its Series C funding round. 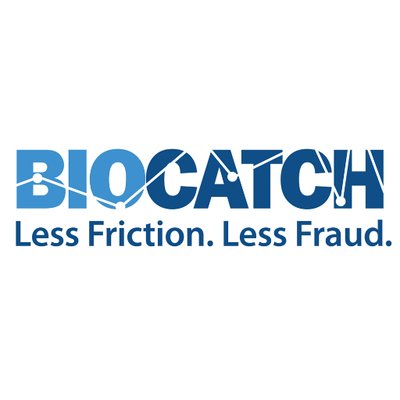 More than 40 financial institutions use BioCatch’s technology, which analyses thousands of “behavioral parameters” on user devices to produce real-time risk scores that can help determine human and non-human cybersecurity threats.

BioCatch says this includes sifting out fake accounts or stolen identities at onboarding, as well as spotting account takeovers and social engineering scams which use voice recordings.

The Tel Aviv-based fintech says its revenues shot up 150% last year, with 2019 also seeing the company sign its first e-commerce client in 2019.

BioCatch says it’s looking to launch in the public sector later this year. Its global client list and broad applicability to sectors outside financial services seem to have both played large parts in securing its latest investment.

“Their [BioCatch’s] technology is highly applicable to other verticals beyond financial services that have the same need to balance fraud and the user experience,” says Bain Capital managing director Dewey Awad.

The fintech says it will use the fresh capital to drive its rapid growth, open up its product offerings and branch out into new client verticals.

“The current environment has spawned a large increase in bad actors seeking to take advantage of distracted individuals working from home or dispersed companies whose technologists are scattered in remote locations,” says BioCatch’s chairman and CEO Howard Edelstein.

“In such times, technologies like behavioral biometrics become more important than ever.”

Read next: Auriga snaps up LDM security platform from S21sec