Danish fintechs Anyday and Clearhaus have teamed up to deliver Spanish and Norwegian online stores an alternative payments solution to those offered by major European players such as Klarna, Stripe and PayPal.

Offering merchants a “one-stop” solution which takes 1.35% of each transaction plus a €0.10 fee, Anyday’s payment solution – which will utilise Clearhaus’ technology – is a significantly cheaper alternative to dominant market players. 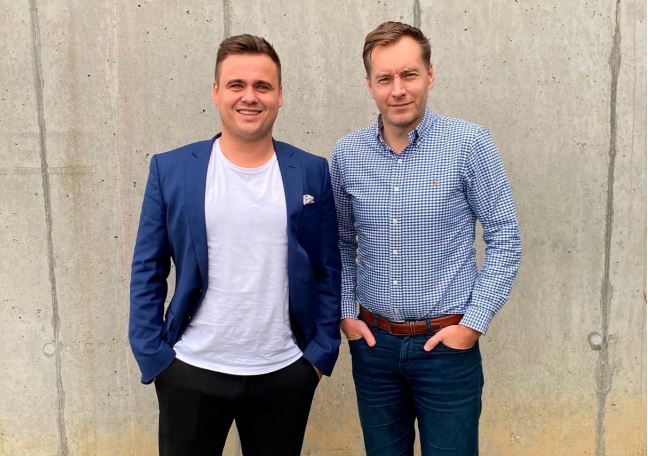 For comparison, Klarna’s complete checkout solution – available in Norway but not Spain – charges a 3.29% transaction fee and a further $0.30 per purchase.

“These countries [Norway and Spain] have some of the highest transaction fees in Europe and companies like Klarna, Stripe and Paypal currently have disproportionately large market shares,” says Anyday’s CEO Jonas Overgaard.

“Now, we have the technology and the team in place. In other words: We’re ready to take on the giants.”

With around 60% of Spain’s population consuming goods online, and with Norway’s average online spend at roughly 30% higher than the European average – only surpassed by Denmark – Anyday has chosen countries where it anticipates seeing high adoption rates for its product.

Anyday says it has dedicated Spanish and Norwegian-speaking support teams ready to help the regions handle payments and acquiring. Clearhaus will support Anyday’s volume with its technology, which already processes payments for more than 12,000 merchants.

“Ecommerce in Norway and Spain is surging in the wake of COVID-19 and we are ready to help all merchants handle this development,” says Clearhaus’ CEO Claus Christensen.

“We are confident that Anyday will gain traction instantly.”