Kyriba Live 2020: Is it time to partner up with fintech firms?

Fintech firms have made a breakthrough in the FX payments market with a growing demand coming from companies – other than banks – to partner up with them. This is what the provider of cloud treasury solutions, Kyriba, is hoping to do. 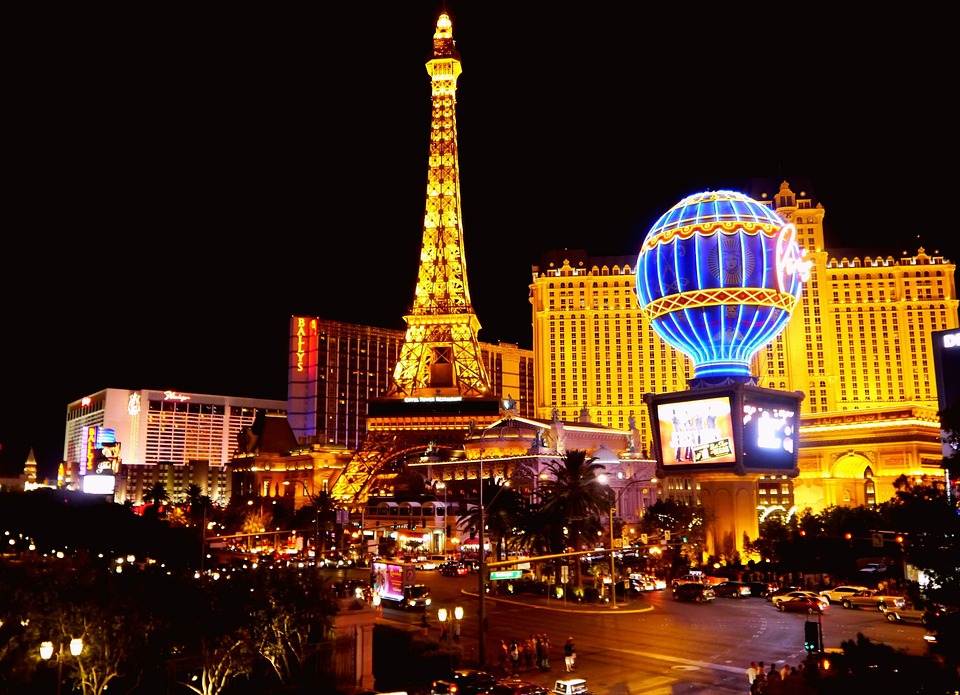 There was a wide range of questions raised during the third Kyriba Live conference in Las Vegas on 25-26 February. One of them being what interest fintech firms could have in partnering up with Kyriba, insurance companies and financial institutions.

“We have built a platform that connects banks and clients,” said Alex Wolff, chief strategy officer, on the sidelines of the conference. “We have signed over 600 partnerships with banks. There is no reason why we cannot connect fintech firms.”

Kyriba was launched in 2004 by Jean-Luc Robert, president and CEO of the firm. First starting in France as a treasury software provider, Kyriba has since expanded and established its headquarters in San Diego, California, whilst keeping its research and development (R&D) team in France.

In April 2019, the firm raised a $160m round of funding from the private equity firm Bridgepoint Capital – which now owns a majority stake in Kyriba. At the time, Kyriba said in a public statement that it would use the fresh capital to enhance product development and customer support as well as expand its partner ecosystem.

The network of partners is actually key to Kyriba. During his introduction remark, Robert did not forget to thank the bank representatives who had travelled all the way to Las Vegas – in the midst of the coronavirus pandemic – who were among the estimated 800 participants making up the audience. He insisted on the fact that those partners are “essential to the Kyriba family”.

And it’s easy to see why. After all, without those close ties, Kyriba would certainly not be in a position to provide its solutions to over 2,000 customers – mainly split between France and the US.

“Treasurers always have the same concerns,” explains Thierry Truche, chief product officer at Kyriba. “How to gain more visibility on their cash? How to make their payment process flows and how to prevent fraud? The number of connections we have with banks mean treasurers can have all the visibility they need over all the bank accounts they manage across several countries around the world.”

On their side, banks also claim that partnering up with Kyriba “helps in better understanding their clients’ needs”.

During one of the sessions entitled “Bankers, fintechs and corporates – better together”, one of the banks’ representatives thanked Kyriba for helping its clients better identify their cash exposures and start to see where cash isn’t coming in the right place.

Another reminded that some of their customers still manage their cash from an Excel spreadsheet, leading to some potential risks. “Working with Kyriba gives us the opportunity to understand, feel and see the impact their clients’ cash management may have,” the representative said.

Partnering up with fintechs

But banks are no longer the only actors active in the FX industry. Fintech firms are now well-established in that space too.

That explains why Kyriba announced a partnership with the UK-based fintech firm, WorldFirst, in November 2018. At the time, Kyriba said the partnership came to satisfy client demand for a “better international payments experience”. It also said that the partnership with WorldFirst would “streamline payment processes, increase the speed and transparency of cross-border payments, and also reduce the transfer fees associated with international payments and FX transactions”.

But the acquisition of WorldFirst by Ant Financial – the financial arm of the Chinese e-commerce giant, Alibaba – in February 2019 was a major game changer. In order to avoid its $700 million takeover by Ant Financial being derailed by American regulators, the UK currency exchange start-up decided to shut down its US operations. 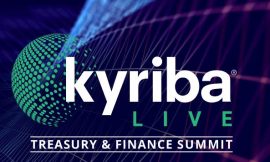 As a result, WorldFirst US was re-branded as Omega and now operates independently of WorldFirst Group.

Asked what impact this move had on the Kyriba-WorldFirst partnership, Wolff concedes that the acquisition and the subsequent withdrawal of WorldFirst from the US market was “very unfortunate for its customer base as Kyriba is a US headquartered firm with a large US customer base in addition to European customers and customers elsewhere”.

He adds: “As such, although we have built connectors to WorldFirst, we are no longer actively marketing WorldFirst to our customers. That does not mean we are not open to collaboration and partnerships with all providers of financial services, be it banks or fintech firms.”

The question is whether fintech firms will want to join Kyriba’s platform.

And on that point, Wolff has a card to play. “Kyriba has a very big customer base,” said Wolff. “We have a seamless connectivity and we process more than 70 million of bank transactions every day. This means there is a real volume going through and we can easily be considered as an accelerator for any fintech firm.”

This will certainly be an interesting development to watch.