HSBC is one of the latest UK banks to post its overall gender pay gap at 47.8%, nearly double the country’s finance industry average of 25% according to the BBC.

Though still abnormally high by industry standards, the bank’s gender pay gap has decreased since 2018 after it was dubbed the “UK’s most unequal bank” for that year with a gap of 61%. 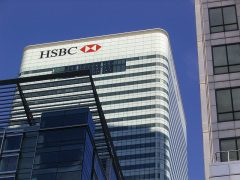 HSBC’s female employees are earning nearly half of what their male counterparts are.

The new figures mean that female employees at HSBC earn roughly 52p for every £1 earned by the bank’s male employees.

The bank’s pay gap, calculated across its eight divisions and 40,000 employees, was put down to there being less women in high-paid senior roles and more women in junior roles.

“It will take time to redress the imbalance and the results of our work today may not fully be realised until today’s pipeline of new joiners becomes tomorrow’s business leaders,” the bank said in a statement. 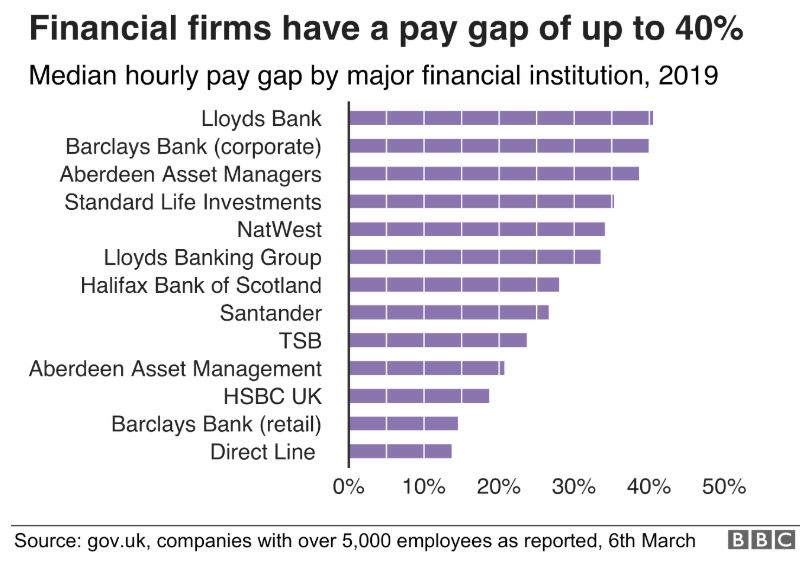 So far only a quarter of financial firms have sent in their figures, now less than one month before the deadline.

“The fact that we still have a gender pay gap, three years into the legal requirement for reporting, is not in itself surprising,” co-founder and co-CEO of employee champion InChorus Rosie Turner tells FinTech Futures.

“However, in order for change to happen faster, more needs to be done to explore the root causes. We believe that to increase diversity and retain women in the workforce we need to look at workplaces cultures […] Harassment must be prevented and a ‘speak up’ culture needs to be fostered.

“Unless companies actually take action to remedy their cultures then it isn’t worth the time taken to put it [the gender pay gap percentages] together.”