Pakistani mobile wallet Sadapay, founded by US entrepreneur Brandon Timinsky, is gearing up for launch in its home country. 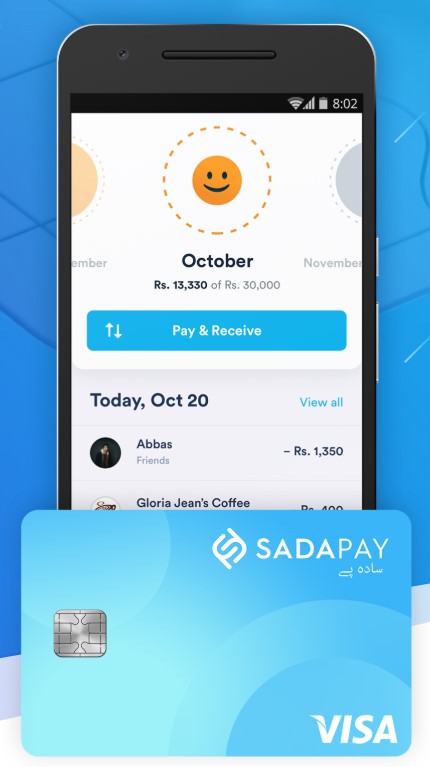 Sadapay aims to tap the freelancer market in Pakistan

Founded in October 2018, Sadapay aims to take on the underbanked population of Pakistan with a free mobile wallet and physical debit card on the Mastercard network.

The card and account will allow three free ATM withdrawals a month, and free interbank transfers for funds under Rs 10,000 ($65).

According to local publication Pakistan Today, Sadapay is also aiming for freelancers in Pakistan by allowing customers to receive payments from international firms via digital invoices.

A report from payments platform Payoneer found Pakistan is the fourth-fastest growing global market for freelance work, with a 47% rise between 2018 and 2019.

Sadapay CEO Timinsky, based in the United Arab Emirates, previously founded GasNinjas, described as a “downstream fuel logistics, enterprise fleet fuel program provider.” He made a “multi-million dollar” exit from the firm in August 2017.

Timinsky is joined by Luis Gasperini, a former director at Euro Exchange Group and financial analyst who steps in as head of banking.

The challenger is hiring more than a dozen new roles at its Islamabad headquarters, including a fraud operations manager, senior anti-money laundering analyst, risk data scientist and head of marketing.

Pakistan already has a number of mobile wallet operators – Keenu, SimSim, PayMax, EasyPaisa, and JazzCash among them.