More change at the top for the Financial Conduct Authority 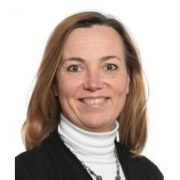 Lichner has a background in international financial services and has held senior leadership roles in several major financial organisations, including at HSBC between 1994 and 2006. She currently serves as a non-executive director at Miller Insurance Services.

Conroy has senior manager and non-executive experience in organisations in both the public and private sectors. Her current roles include being chair of Network Homes and a non-executive director for Community Health Partnerships.

They are due to take up their positions on beginning on 1 April 2020 and 1 August 2020 respectively.

Lichner and Conroy join the FCA Board as Amelia Fletcher and Catherine Bradley step down, following the end of their terms. Fletcher will also step down as a non-executive director of the Payment Systems Regulator (PSR). 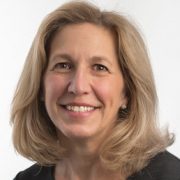 Charles Randell, chair of the FCA, says that both Lichner and Conroy have “extensive combined experience both in financial services and a range of public service organisations.”

The FCA also recently announced the appointment of Christopher Woolard as its interim chief executive.

Woolard steps into the role while the regulator searches for a successor to former chief executive Andrew Bailey, who is to become the next governor of the Bank of England.