Pressure to tap into the potential value of the global payments industry is driving consolidation and platformification across the sector, according to Mike Massaro, CEO of Flywire. 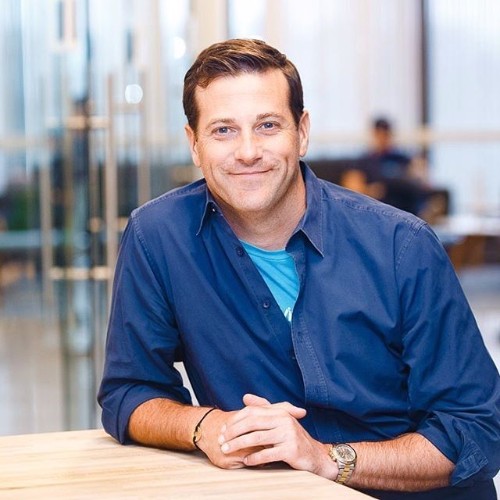 “A lot of companies are seeing the value in owning just a piece of this market,” Massaro tells FinTech Futures. “There is a pro venture perspective. People see a $24 trillion cross border industry and decide that if they can get a tiny slice of that they will be a big company.”

The reality, says Massaro, is that the $24 trillion isn’t moving around for the same reason. “It’s very different industries. It’s very different use cases. It all relates to different systems and processes. It’s hard to get to significant scale being everything to everyone, and nobody’s really done it yet.”

Flywire was founded in 2009 to simplify the process of paying for education while living abroad. The firm has since raised $143 million in funding and processed more than $12 billion in payments volume.

Massaro says Flywire purposely seeks out industry verticals that have problems, because it knows that their back-end systems would be different to the norm. “Travel booking systems, for instance. If you can’t integrate to the bookings platforms, you’re not that valuable to them.

“These industries don’t have people sitting there with a tonne of engineers saying, ‘just give me an API’.

“Some clients don’t want an API. Some clients want to hand the problem off to somebody and say, ‘fix that for me.’

“The University of Liverpool or Harvard doesn’t have a bunch of engineers saying, ‘great, I just want the best API and I’m going to build this really awesome billing and payment solution.’ They want someone who can come in with a solution and industry-level expertise.” 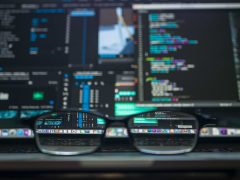 Massaro believes that people shouldn’t have to be a “payments geek” to operate a business that takes significant deposits or transactions.

When asked why many firms in the market have been trending towards a platform strategy, Massaro suggests that creating a bigger pool of addressable markets gets investors more excited.

“There are infrastructure platform players that aim not to be vertical specific and move lots of money, and the card schemes have made it very obvious that they are interested in an alternative card rail.”

The creation of that alternative rail could have been behind some of the industries big mergers since the start of 2019. We’ve seen FIS’s $43 billion acquisition of Worldpay, Fiserv’s $22 billion buyout of First Data, and Visa’s snapping up of Earthport ($143 million) and mega-deal for Plaid ($5.3 billion).

“Consolidation is healthy,” says Massaro. “There are a lot of companies out there with a lot of free cash flow. These massive companies are willing to make very long-term bets. In many ways it can be harder to innovate internally than just acquiring someone.

“What I find kind of ironic is that card processing used to be owned by the bank. In some ways they gave up processing, said it wasn’t core. Now they see the Adyens and the Stripes and the Worldpays and have started to think ‘whoa, maybe we should be in payments’. That’s a natural divestiture-consolidation lifecycle.

“Yet there is some potential here. If Visa can connect Earthport with authorisation and integration into the banks, then we’re looking at an equivalent rail to a card processing system that is truly global. That isn’t something that will happen quickly, though. That could be a five or ten-year plan.”