Fintech in the next decade: The intersection of what’s possible and what people want

If someone asks you to write an article about where fintech is going in the next ten years, you probably shouldn’t do it. I mean, you’d basically be setting yourself up to be wrong – a lot. It’s hard enough to try to predict things two to three years out, let alone see a full decade into the future. 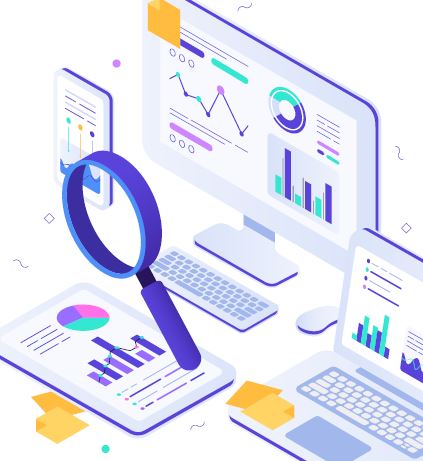 Before looking at what the next 10 years hold, it’s worth taking a quick look back

But if you’re like me and somebody asks you a question that’s enticing, you simply can’t leave it alone, so despite the obvious risks, I’m pressing on.

Before we start to look at what the next ten years hold, it’s worth taking a quick look back at the previous decade. In the time that I’ve been working at Finovate, I’ve noticed three primary factors that play a major role in shaping the fintech industry.

The first is new hardware innovations. The iPhone, and the subsequent smartphone revolution, has had the biggest impact on the industry, but other pieces of new hardware have opened the doors for innovators as well. New hardware groups like smart watches, smart speakers, and virtual assistants have all shown up on the Finovate stage in various ways over the years as creative fintech builders have tried to figure out what to do with them.

New, better smartphone components have enabled tools like near-field communications (which underpins Apple Pay, Samsung Pay), biometric security, or remote deposit capture. Some of these tools were built specifically with finance in mind, but the majority of them were driven by hardware creators.

Not every new piece of hardware results in fintech that catches on (I don’t think anyone’s doing their banking on Google Glass), but a huge number of fintech innovations in the last decade came to being simply because innovators were playing around with new hardware to see what they could do with it. The bleeding edge of fintech over the past decade has largely been defined by companies who are taking the latest hardware and using it to do something in finance that hasn’t been possible before.

The second major component has been the new developer tools that have become available. In the same way that new hardware spurs creativity in the market, these back-end tools enable massive change in the fintech space. In the early days of Finovate, HTML5 revolutionised mobile and online banking, enabling completely new user experiences. Personal finance tools wouldn’t exist without easy to use APIs. Similar breakthroughs in data storage, AI, and blockchain are still shaping fintech, both enabling new innovations, and encouraging competition in the marketplace as companies struggle not to fall behind.

Similar to the hardware example, in many of the early cases, the innovators who were playing with these tools didn’t quite know what to do with them. Many simply looked at what the new tools would allow them to do, and started building products, regardless of whether they perceived a strong market need for them or not. And again, while not all of these early innovations panned out, they played a huge role in shaping the industry and getting us to where we are now.

The final primary factor that’s heavily influenced the industry over the past decade has been customer demands. To be clear, I’m not just talking about banking customers and end-users; the fintech industry’s customers include end-users of course, but also the financial entities that serve them. Increasingly, fintech innovators see banks as their primary customers. What’s really interesting about this third point is that for a lot of the early part of the past decade, it wasn’t as much of a factor as the other two.

So many new hardware components and new developer tools came into the market in such a short period of time, that for several years, innovators simply built the new pieces that they could build, without really thinking too much about who would want to buy it. There are exceptions to this, of course, and by and large, those exceptions are the companies that became fintech’s early unicorns.

As we look forward to the next ten years, I predict that the industry will continue to be shaped at a high level by these same three factors. However, I think the way they exert their influence will be very different from what we saw in the past decade. 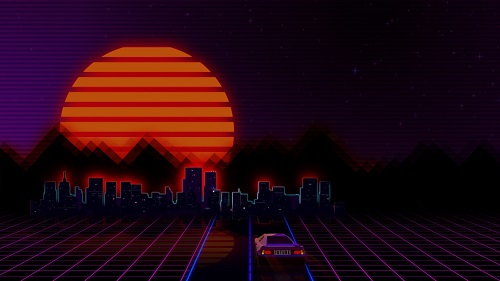 In the next 10 years, fintech will be defined by what people want

Let’s take hardware innovations first. While new hardware is always coming onto the market, what we saw in the past decade cannot possibly be replicated. It’s extremely unlikely that we’ll see another piece of technology that changes the world as quickly and as dramatically as the smartphone, and we’ve already seen a decline among fintech innovations that seem to exist just because there’s a new piece of hardware which will support them. New hardware innovations will continue to play a role, of course, but it would be reasonable to expect it will be a much smaller role than in the past ten years.

The world of developer tools is still growing, and I expect to see that side of things continue at roughly the same pace in the next ten years. Coders love to code new tools and languages for themselves, and the sheer volume of people who are embracing fintech as a lucrative career path should sustain continued growth in this area. I also expect to see more developer tools aimed specifically at fintech, as the value of those tools continues to rise in the marketplace.

If there are fewer new hardware innovations driving change, and a similar rate of growth among developer tools, that leaves customers themselves to play a greater role in shaping the industry. Many stakeholders within the financial industry, from the banks themselves through to the end users who are saving/borrowing/investing, are still in the early days of understanding and accepting fintech solutions. Many bankers still view the industry as a distraction that they don’t need to engage with (they’re wrong), and many individuals aren’t comfortable with or don’t trust tech solutions enough to allow them to touch their finances.

Over the next ten years, though, that’s going to change. More bankers and more individuals are going to embrace fintech as it becomes more commonplace, appears less risky, and is easier to understand. As that happens, consumers themselves will be able to play a bigger role in shaping the industry by sharing their opinions, highlighting problems that need to be solved, and giving feedback on the solutions that currently exist.

This increased customer-engagement is exactly what fintech desperately needs right now. An industry that has been largely shaped so far by what it can do is going to be spending a lot more time thinking about what it should do. The bleeding edge of fintech will no longer just be about who can build on the latest hardware or use the latest tools – it will be about successfully engaging with human beings all over the world to improve their financial lives, offering opportunities that don’t exist yet, and solving problems that have persisted for far too long.

This article is also featured in the FinovateEurope 2020 Supplement.

Click here to read the digital edition of the Supplement – it is free!