Update 06/01/2021: The acquisition of Fidor by Sopra Steria has now completed. 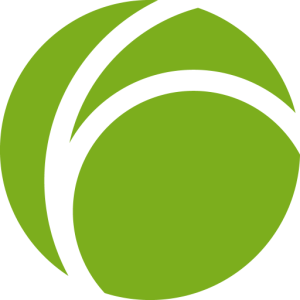 The vendor is making the purchase via its Sopra Banking Software subsidiary. It aims to reinforce its digital banking solutions.

Groupe BPCE acquired Fidor Bank for €140 million in July 2016. The deal was part of the group’s “Another Way to Grow” strategy.

By September 2018, Fidor’s then-CEO Matthias Kröner said there was a cultural conflict between the bank and its parent.

Kröner stepped down in April 2019 amid rumours BPCE had been trying to sell the bank to a new buyer.

France-based Sopra Steria has a history of building out its product portfolio through acquisitions. Its flagship banking tech arm, Sopra Banking Software, is itself a result of an M&A: two core banking software vendors were acquired in 2011/2012 by Sopra and brought under one roof with its existing lendtech offering, Evolan.

These were Belgium-based Callataÿ & Wouters with its Thaler system and France-based Delta Informatique with Delta-Bank. The products rebranded to Sopra Banking Platform and Sopra Banking Amplitude, respectively.

It then snapped up finance management firm Cassiopae in July 2016.

In the UK, Sopra owns a tech business for building societies and smaller banks, Mortgage and Savings Suite (MSS, which it bought from Tieto back in 2012) and yet another core banking and lending software provider, Sword Apak (acquired in 2018).