A suite of digital banking licences offered by the Monetary Authority of Singapore (MAS) is attracting applications from a bevy of companies, including Chinese giant Ant Financial and those in the ride-sharing, telecoms and video games industries. 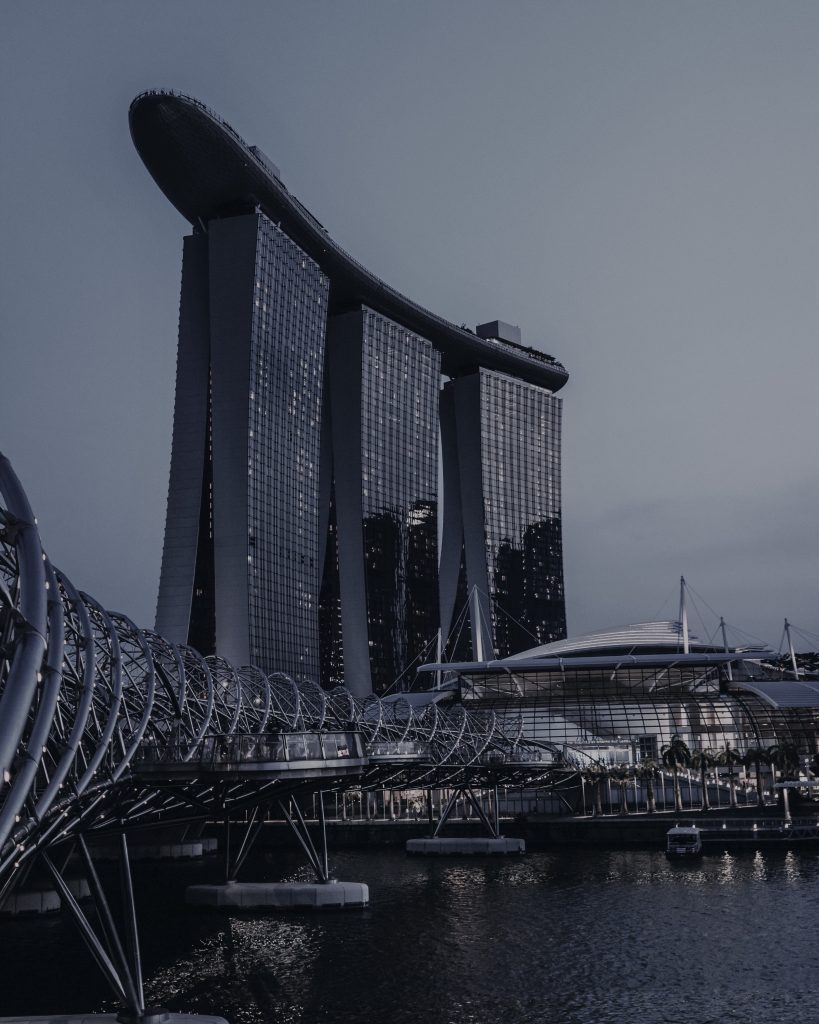 Five licences are up for grabs from MAS in Singapore

Razer Fintech, Grab Holdings, and Singapore Telecommunications (Singtel) have all joined Jack Ma’s finserv giant in tabling applications for a new digital licence, with only five up for grabs from MAS in the first instance.

Two of the five licences will be for full-service banks, with the other three tailored for the wholesale and commercial markets only. MAS requires capital of $1.1 billion for the former and $100 million for the latter.

Grab and Singtel have made a joint bid which would see the creation of a financial subsidiary targeting digital-first customers and small and medium enterprises (SMEs) struggling with access to credit.

The new venture would target young people and millennials exclusively and has the backing of a consortium of companies including Sheng Siong Holdings and LinkSure Global.

Razer, founded in San Diego in 1998 and now headquartered in Singapore, launched an e-wallet service in Malaysia in July 2018. Earlier that year the firm also announced the $61 million acquisition of virtual payments firm MOL.

“Addressing the unmet financial needs of the large, yet underserved, segment of the population through an innovative digital-first banking platform is a natural extension of our payments business,” says Lee Li Meng, chief strategy officer at Razer and CEO of Razer Fintech.

“As a truly Singapore homegrown and global tech unicorn, we hope to be able to contribute to the growth of Singapore as a global financial centre to deliver a new-age and clearly differentiated digital banking proposition for Singaporeans and youth and millennials globally.”

Ant Financial submitted an application for a wholesale licence this week, according to a Bloomberg report. The firm had outlined its intention to apply back in November 2019.

Last year the regulator posted a series of clarifications for those filing their applications.

In it, MAS outlined its preference for the proposed digital bank to already be integrated into the corporate structure of applicants, and that C-level executives for the proposed banks need to have expressed an interest in taking on their new roles.

The regulator also clarified that it does not expect firms which already offer payments services to amalgamate its existing products under the umbrella of any newly formed digital bank, but also requires solid reasoning as to why an applicant would not want to do so.