UK government staff working for Her Majesty’s Revenue and Customs (HMRC) have been warned about repeated acts of vandalism at its Manchester HQ, including defecating on toilet floors and using faeces to “write unpleasant messages”. 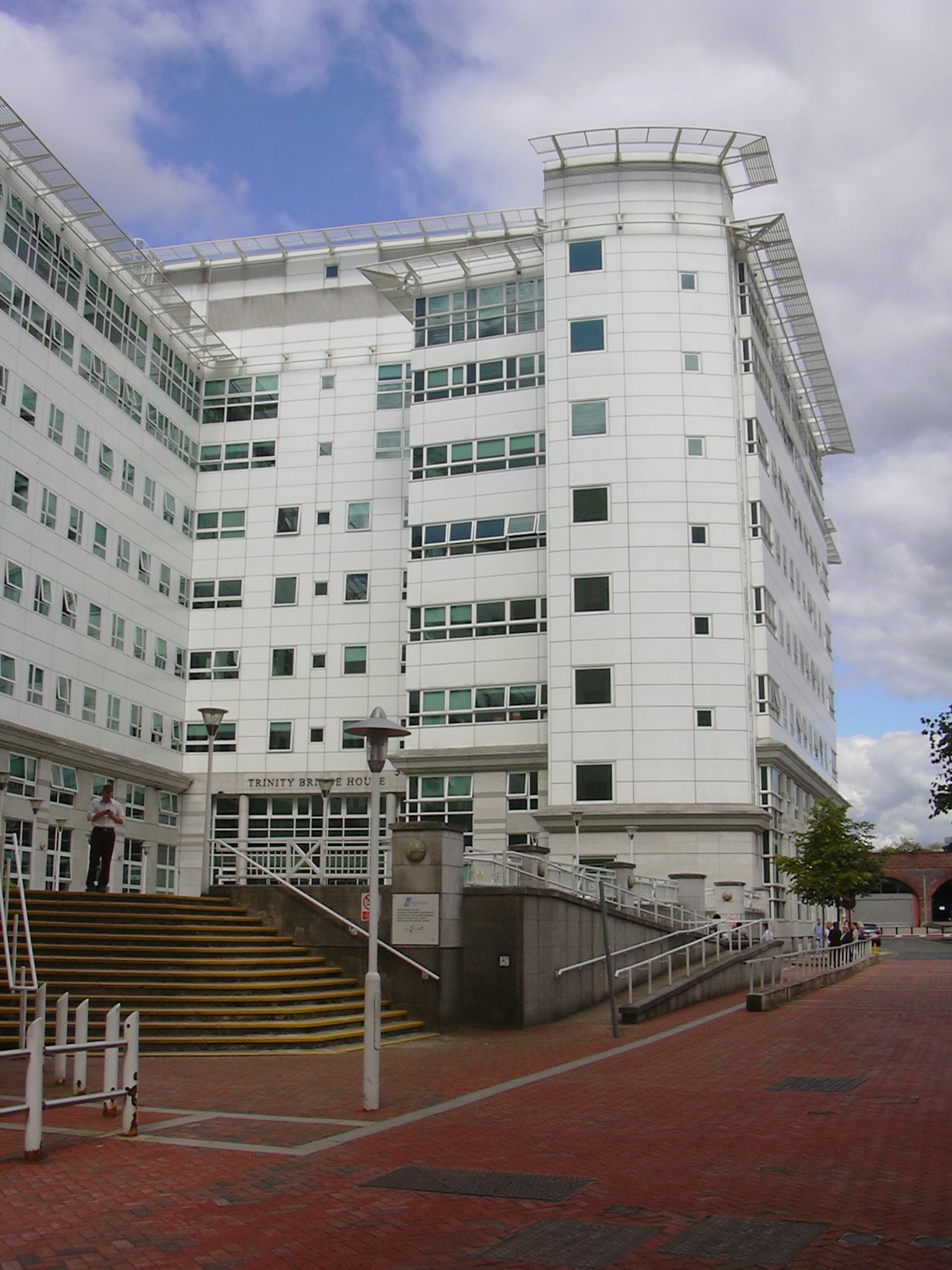 A member of the facilities management team at HMRC – which governs the collection of tax and payment of state support – wrote to staff about repeated bad behaviour at the department’s Trinity Bridge House HQ in an email seen by FinTech Futures.

“Last week there was another deliberate act of vandalism in the ground floor toilets resulting in the flooding of the facilities and the corridor,” the note states, adding that there has been an increase in reported incidents.

More than one member of HMRC staff is involved in the vandalism, according to the email. It adds that anyone identified as carrying out deliberate acts of vandalism will be dealt with “severely”.

Esther Wallington, chief people officer at HMRC, told FinTech Futures: “These reprehensible actions, committed by a few individuals, have no place in our organisation and absolutely do not reflect the professionalism and values of the overwhelming majority of our Manchester colleagues.

“We are working with police to investigate these acts of vandalism and identify those responsible.”

Related: FCA exposed for ‘shameful’ behaviour at its London HQ

Philippou called out employees for defecating on the toilet floors and verbally abusing catering and security staff.

HMRC completed the letting of a new 157,000sq foot Manchester location in March 2018.

The new building, less than a mile away from Trinity Bridge House, will be centred in the New Bailey development near Salford Central station. Members of staff will begin moving to the seven-storey complex from Spring 2022 onwards.

In 2015 HMRC announced its aim to bring employees together into 13 “large, modern offices”, making it “easier to collaborate and work flexibly”.

The department’s Locations Programme is the largest office transformation programme in the UK and involves the development of more than 429,000sq metres of new office space. It plans to save around £300 million up to 2025 through the programme.