China has suspended a planned cross-border listings partnership between the Shanghai and London Stock Exchanges amid rising political tensions with the UK. 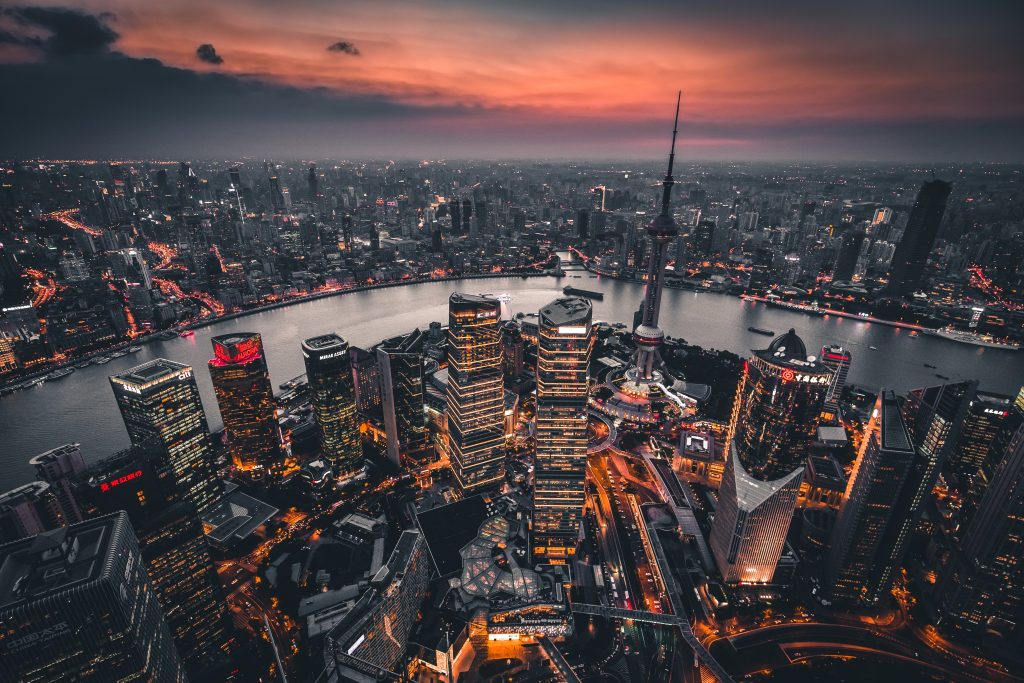 The Shanghai-London Connect Scheme is a mechanism which allows companies listed on the London Stock Exchange (LSE) to issue, list and trade depository receipts on its Shanghai counterpart.

According to Reuters sources, the project has been halted over the UK’s stance on the ongoing Hong Kong protests. Chinese officials have blamed the protests on interference from foreign governments.

The scheme, which launched in 2019, was originally devised as a way to improve the UK’s relationship with China, as well as give LSE-listed companies an in-road onto the Chinese mainland.

State-owned brokerage Huatai Securities was the first Chinese firm to use the scheme, raising $1.45 billion. It was due to be followed by SDIC Power. The latter pulled out, citing difficult market conditions.

According to the Reuters sources any other Chinese hopefuls have been told to put their listing plans on hold. As yet, no UK-listed company has used the scheme to issue depository receipts in Shanghai.

Related: London could be “centre of the world” for RMB

David Schwimmer, CEO of LSE, stated in September 2019 that the exchange had invested “for years” in its relationship with Shanghai. He said at the time that LSE “[valued] that partnership and believe it is mutually beneficial.”

The Connect scheme has faced its fair share of problems. Some traders have pointed to practical hurdles that have yet to be corrected, including two-day settlement periods – deemed unacceptable considering the time delay between the two exchanges being eight hours.

LSE rejected a £32 billion takeover bid from the Hong Kong Exchanges and Clearing last year, with Schwimmer saying at the time that his firm viewed Shanghai as the financial centre for China.

The Chinese Securities Regulatory Commission denied that the rumours were true. Spokesperson Chang Depeng stated in a briefing: “Relevant media reports on postponement of Shanghai-London Stock Connect do not match facts.”