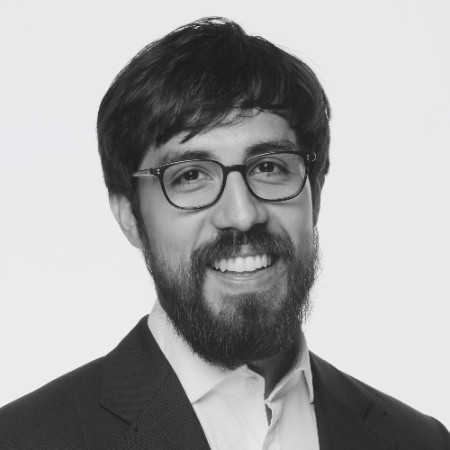 “Despite this, very few actually want to switch banks – it’s just more time wasted,” Andrade continues. “They don’t have to anymore with Rebank because we work in connection with their existing banks. This means it’s easier and faster to start using Rebank than other options out there.”

Read more: Starling Bank partners with QuickBooks to sync up ledgers with transactions

Founded in January 2018 and becoming a Y Combinator graduate the same year, Rebank offers a platform which can consolidate real-time money transfers across multiple connected bank accounts into one place and be used to initiate payments.

“A new type of company has emerged […] one that expects immediate financial insights and demands simple, cost-effective ways to pay worldwide,” says Andrade. “These companies don’t want to become banking experts – they want banking to adapt to them.”

The start-up charges a subscription fee for its business customers to use the service starting at $50 per month. Rebank is currently serving customers in the US, Canada and the UK, which it says amount to 70 start-ups and mid-size companies that generate $50 million in total transactions.

Andrade says the fintech will use the new capital injection to “scale with the growing demand” for its offering.