Konfio, a Latin American online lending platform for micro-businesses, has bagged a $100 million investment in its fourth financing round led by SoftBank just three months after securing another $100 million from Goldman Sachs. 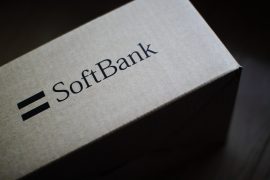 The Mexican start-up is now one of the most heavily funded fintechs in the country according to TechCrunch.

It seems SoftBank is very interested in getting its hands on as much Latin America’s consumer data as possible.

With a lack of major established players in the micro-business space, Konfio is taking advantage of the gap to deliver Latin Americans “affordable loans” quickly by using a “a propriety algorithm” which calculates creditworthiness.

Read next: Argentine money manager Ualá raises $150m in round led by SoftBank and Tencent