Koto Card, a fintech start-up offering credit lending services, is on the cusp of launching in the UK next year.

The Financial Conduct Authority (FCA)-approved consumer credit service was co-founded by Misha Rogalskiy, the brains behind Ukraine’s Monobank, and is headed up by CEO and chief product officer Rob Escott, who comes from an eight-year stint at Vanquis Bank – an online banking platform which helps bad credit scorers.

Having both served those with limited or no access to credit in their previous projects, Rogalskiy and Escott are now well-placed to hone in on this market through Koto, which they tell FinTech Futures is essentially open to anyone who needs credit but wants to know exactly what they’re paying back. 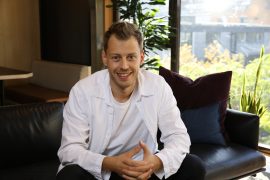 Koto users will be able to apply for a free prepaid card (as with most of challenger banks), but they will also be able to borrow up to £400 in one go, paying 25p each day they use the credit plus a monthly fee which is 1% of the borrowed amount. Or, they can spread out credit of up to £1,000 over a 3-24 month period with a re-payment plan that includes a £10 monthly fee.

Parts of this model are similar to Monzo’s lending service, which it is now poised for an overhaul in April 2020 by scrapping its 50p per day fee on all borrowing over £20 with a set of interest rate charges ranging from 19% to 39%.

The move by the industry – both challengers and incumbents alike – towards higher interest rates is a result of the FCA calling for more transparency on credit lending so customers can clearly define what is and isn’t their money.

Despite this move to higher interest rates by some challengers, Escott is of the firm belief that Koto’s financial model is still “a responsible form of lending”.

“It’s very hard for customers to find out what an individual transaction costs them with traditional credit providers but with us it’s easy to predict credit,” says Escott.

Co-founder Rogalskiy’s Monobank has had proven success with a similar model in Ukraine. Now serving 1.7 million customers after just two years – in which it also became profitable – the challenger bank focuses on single credit profiles because of the lack of developed credit bureaus across the country.

Now hoping to replicate this level of success in the UK through Koto, Rogalskiy is under no pretense that the transition from tapping Ukranian customers to British customers will be easy.

“I don’t have illusions that we’ll copy what we did in the Ukraine and then be a success,” says Rogalskiy, who feels the UK “is the best place to start” with Koto due to its accessible regulation which means a fintech doesn’t have to be a bank or have a huge office to gain visibility in the market.

Asked how Koto will stand out in a now arguably saturated UK challenger market, Escott says: “Most new start-ups are trying to acquire lots of customers with prepaid cards, whereas we are offering credit with a fixed fee from day one.” 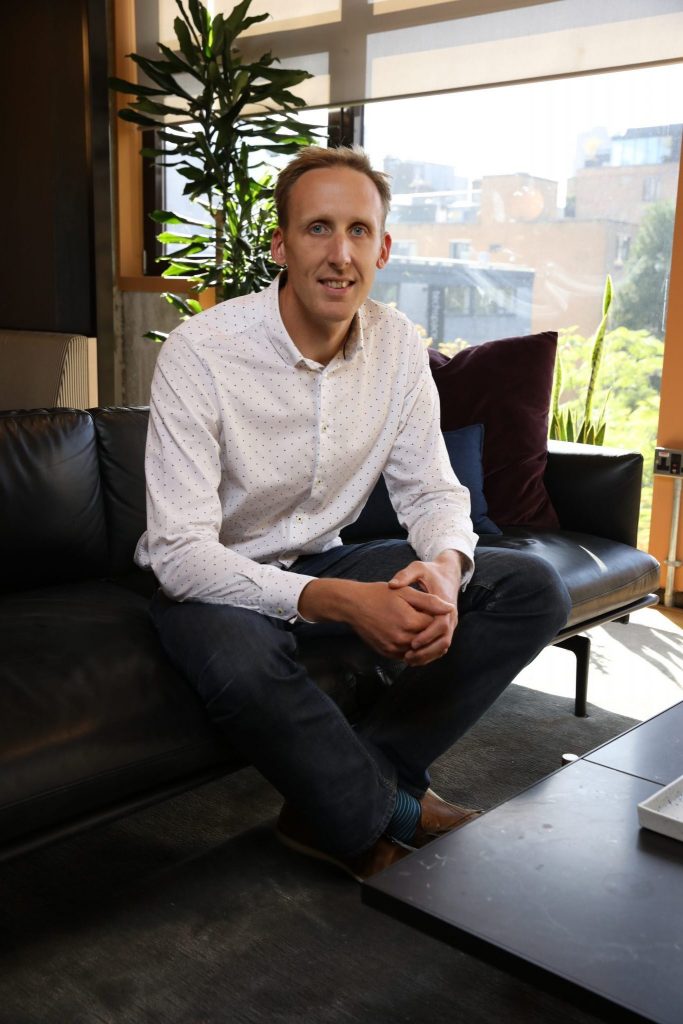 “We consider current accounts as legacy,” adds Rogalskiy, who is confident Koto will “have an edge”.

“There’s nobody really operating app-first, fixed fee credit at this value,” says Escott, also mentioning the “chatty” approach they want to take to credit by notifying and speaking to customers through WhatsApp and Facebook Messenger.

Now in the stages of fixing final pain points ahead of launch next year, Escott and Rogalskiy say Koto will focus almost solely on its credit offering in conjunction with its prepaid account for the foreseeable future. “We’ve got to focus on getting that right – you can lose a lot of money very quickly if you don’t,” says Escott.

Initially self-funded, Koto will be looking for third-party investments to scale up. Without committing to any hard customer targets, Escott says they would consider one million customers in three years to “be a good success”.