The People’s Bank of China (PBC) is currently piloting its digital yuan which is set to be a country’s first electronic legal currency in the world to launch next year.

In mid-November 2019 the country started the first stage of implementing its digital yaun by choosing its three pilot provinces: Shenzhen, Hebei and Zhejiang. These three areas have a combined population of 261.5 million. 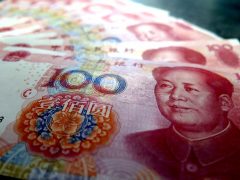 Now the central bank could be entering phase two: issuing a digitised version of national identity cards. A Chinese news report shared by Sino Global Capital CEO Matthew Graham on Twitter and spotted by AMB Crypto suggests this is how the bank is tackling the hurdle of digital identity on the blockchain. 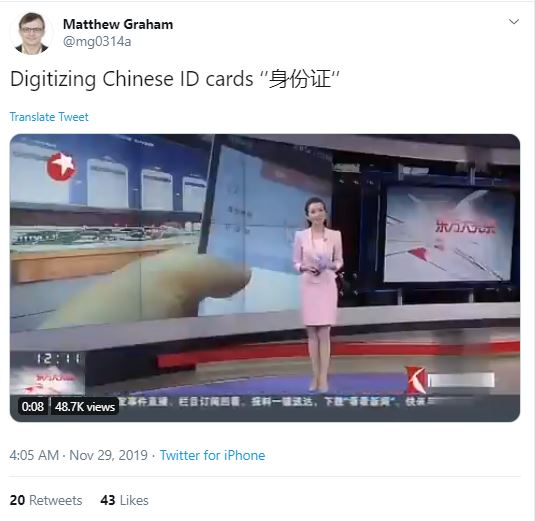 China’s race to launch its digital yuan is driven by its wish to track money flowing through its borders, to reduce cash circulation and perhaps most pertinently, to tackle private companies’ digital currency projects such as Facebook’s Libra.