Cattolica University’s Research Center on Technology, Innovation, and Finance (CeTIF) in Milan, Italy has launched a national test project which will manage sureties on blockchain technology.

Italian ‎companies SIA, a card processing and e-payments provider, and Reply, a system integration and digital design firm, will be promoting the testing from January 2020. 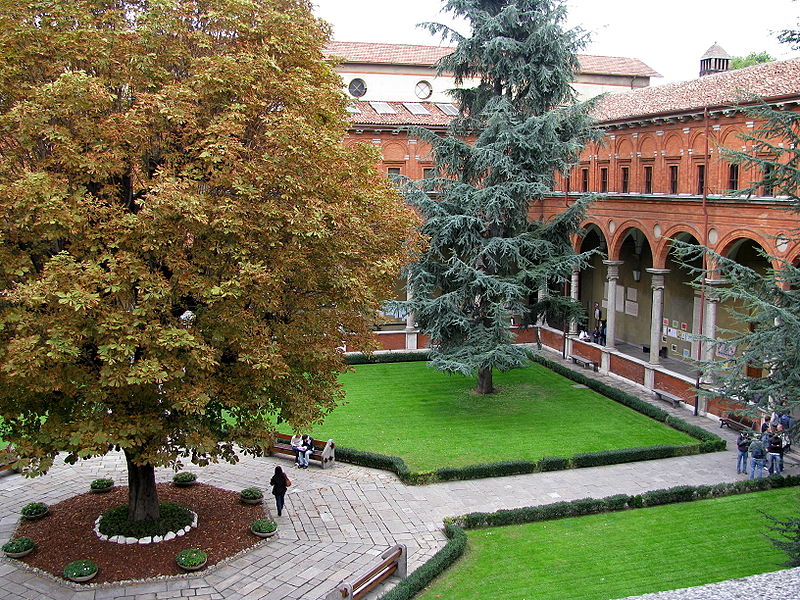 The university aims to “significantly reduce” the level of fraudulent sureties

The national project will run in collaboration with the Bank of Italy and the country’s Institute for the Supervision of Insurance (IVASS), as well as involving a variety of insurance companies, banks, financial institutions and public sector bodies.

Aiming to “significantly reduce” the level of fraud, “dematerialise documents” and facilitate “information sharing among the players involved”, the ‘Fideiussioni Digitali’ (Digital Sureties) initiative originates from a four-month study with 30 major Italian companies.

The number of fake sureties across the country has piled up to 1.6 billion in the last four years, according to a recent investigation by the Italian Finance Police.

By making the entire process more secure, the university is confident information sharing between the guarantor, guaranteed party and contracting party can work without high levels of fraud.

It says this can be done “through the ‘notarisation’ of sureties”, which in the traditional sense means a public official verifying the identities of everybody signing the document, witnessing the signatures and stamping the document as verified.

Blockchain is widely considered to be a good solution to simplifying the manual notary process. Users are guaranteed the integrity of data on the chain, which means the document can be considered tamper resistant and safe to be accepted as authentic.

The university says Fideiussioni Digitali will be part of a sandbox environment, which means the parties involved can test real data on blockchain technology.