Interac Debit, a payment system which links cards to both checking and savings accounts, has been used by Canadians for more than 20 years. 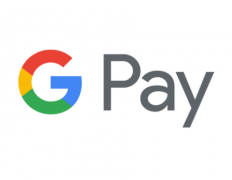 The solution is the preferred payment method, accounting for 56% of all card transactions in Canada.

“The Canadian credit union sector is continually working together and with partners to offer payment options that members want,” said Martha Durdin, president and CEO of the Canadian Credit Union Association (CCUA), which announced the news.

“Whether it’s for the member who is driven by convenience, or is a tech enthusiast, Google Pay is a mobile payment option that allows all members to pay with the speed and security that they expect.”

The seven credit unions launching the new service are:

Another institution, Cambrian Credit Union, is expected to go live with the solution in December.