Pressing the big red button is never an easy job, but the risk is, at times, worth the reward. Here are the biggest core banking system go-lives that occurred this year (in no particular order): 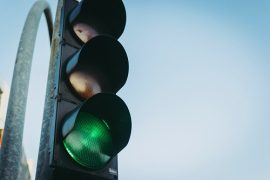 All Raiffeisen banks in Switzerland finally live on Avaloq

A major migration completed at the start of the year as 900 sites go live with Avaloq.

Khushhali Microfinance Bank, founded in 2000, switches over to Temenos.

A five-year transformation is finally completed for the Central Bank of Kuwait and TCS.

Ohpen migrates one million Dutch and German savings accounts to its banking engine.