“There is this interesting thing venture capitalists (VCs) can’t understand which is profit”, says former CIO of Singapore’s DBS Bank Neal Cross on the topic of fintech start-up’s pitches today.

Cross is a co-founder of Picturewealth,a wealth management fintech in Australia with $400 million in funds after starting just 12 months ago. He was once dubbed “the most disruptive CIO and CTO in the world” on a panel of Virgin Group’s founder, Richard Branson and co-founder of Apple, Steve Wozniak. 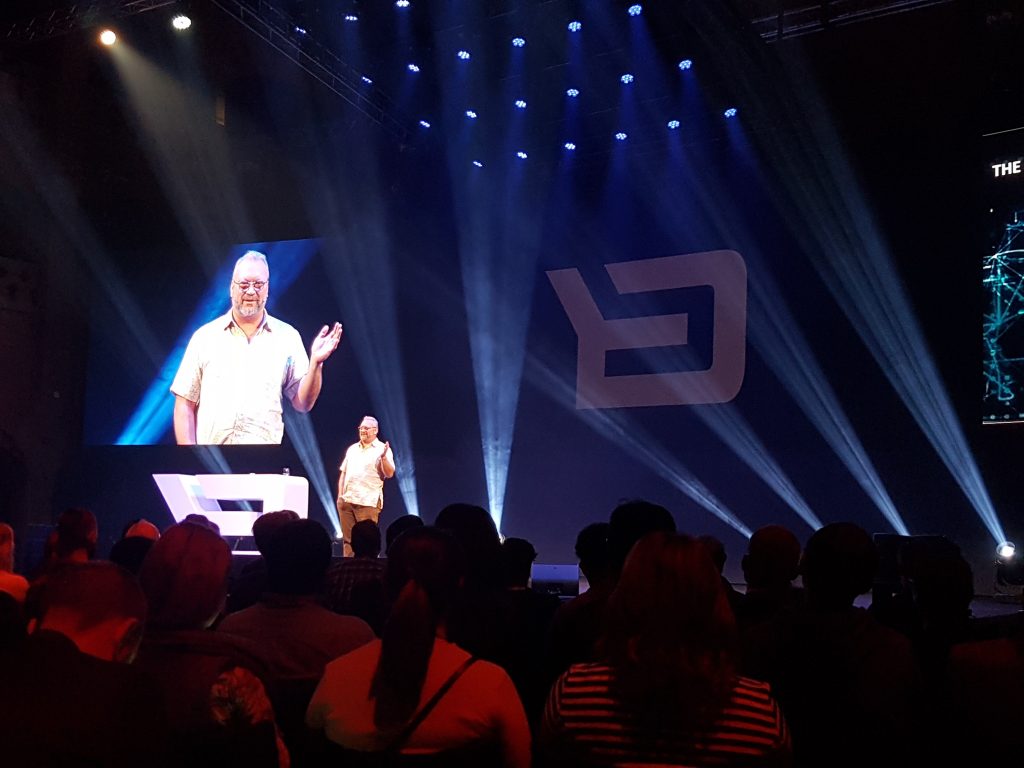 “It’s what happens when grown-ups do start-ups,” says Cross when he answers why it didn’t take him six to 10 years to reach the £400 million mark. The tongue-in-cheek reply won a round of applause from Backbase’s Connect 2019 conference hall full of established and digital-only bank execs.

Now the ninth largest future wealth manager in the world, according to Cross, PictureWealth is but the most recent venture in a long career which saw the former CIO become a strategy resource for CEOs around the world under DBS Bank, which he left in January 2019.

When answering why profit is taking a back foot in fintech start-ups, Cross uses the example of new companies focusing on blockchain technology. When he asks firms labelling themselves as ‘a blockchain company’ what it does, the firm execs nearly always say “cross-border payments”.

For Cross there is a disconnect here because the technology is coming before the need for it in the first place. “This is a red alert for the industry,” says Cross who feels “throwing tech at it is the easy way”.

It’s all about innovation in the former CIO’s eyes, who believes companies need to find the right problem but that start-ups are quite good at finding the wrong one entirely.

“The tech should come later,” Cross concludes, looking at successful big techs and why they are moving towards analogue after being so tech-orientated.

“These two forces are going in opposite ways,” says Cross in reference to the big corporates trying to “copy” the big techs which are in fact trying to be more like them by establishing some material wealth.