Fintech software provider Backbase has challenged Banco Santander’s spending on its digital transformation at the Backbase Connect 2019 conference in Amsterdam. The Spanish bank is set to spend €20 billion on its digital transformation over the next four years, but this baffled Backbase’s CEO and co-founder Jouk Pleiter, causing him to state that he can “build a bank for you in one hour”. 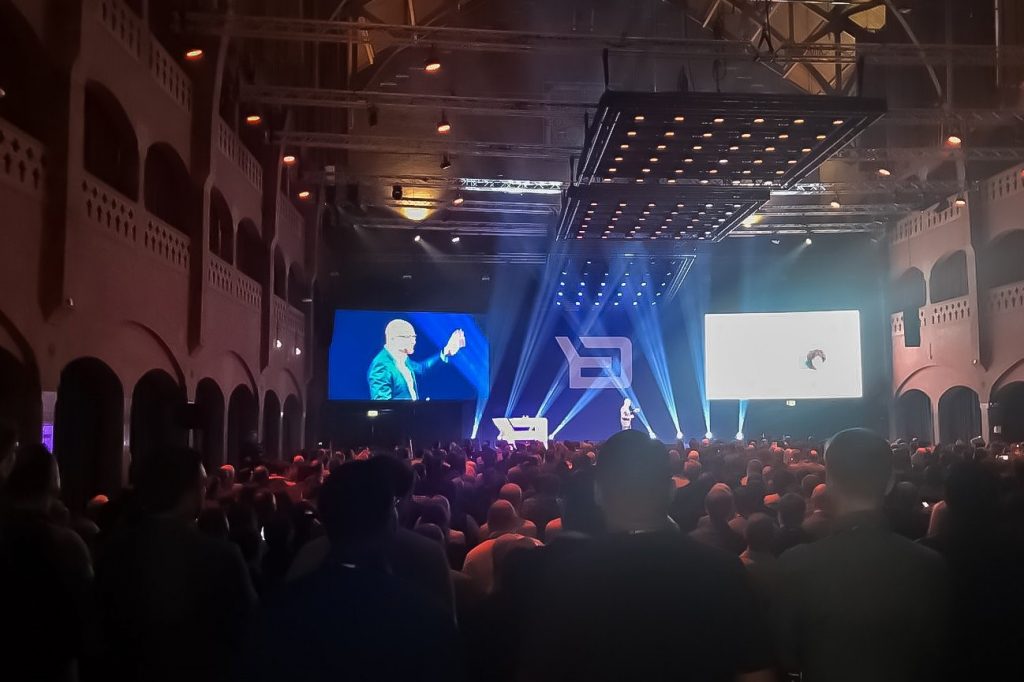 “I really do not know how you spend that much money on digital transformation,” says Pleiter.

The Spanish bank announced in April 2019 that it was moving to a multi-cloud environment and integrating machine learning in a bid to slash €1.2 billion in annual costs.

Over the two-day event, Backbase says it will build a digital bank in one hour at least four times to show customers how easy it is to conduct digital transformation on its platform.

But despite criticising the likes of Banco Santander for attempting to overhaul their legacy systems, Backbase acknowledges that they do ultimately have to go, whatever the cost.

Legacy, channel island architecture “probably won’t last the neo-reality” says Pleiter, because it’s too expensive to run, the set-up is too fragmented and it’s fundamentally not designed to be a platform.

“You need to move to a central platform” to survive says Pleiter, who believes “to compete, we have to go to a platform-centric model”.

Using the examples of digital challengers such as Revolut, Starling and N26, Pleiter exhibits the “power position” these companies hold by owning the platform itself, as they are able to dictate their own partnerships and which APIs they want rather than need.

Netherlands-based Bunq exposes the APIs it uses to its customers to create a full-cycle ecosystem, and according to the fintech enabler, N26 does more than 150 deployments a week.

Pleiter asked the audience whether it can afford not to become a preferred app, to which he answered no. “They [apps] are the foundation of our future business,” he says, calling the app space “the real battle ground”.

With the second and third generation neobanks surviving the first generation but still failing to become profitable, Pleiter does admit “there will be a reality check” as new digital companies face the “more funding or fintech graveyard” state.

Amidst all this change, Pleiter truly believes in a ‘North Star’ approach – in other words, a constant amid all that is moving.

Backbase is also announcing a series of new products throughout the event, most notably including its ‘Backbase-as-a-Service’, which will be rolled out to North American, Middle Eastern and European regions.