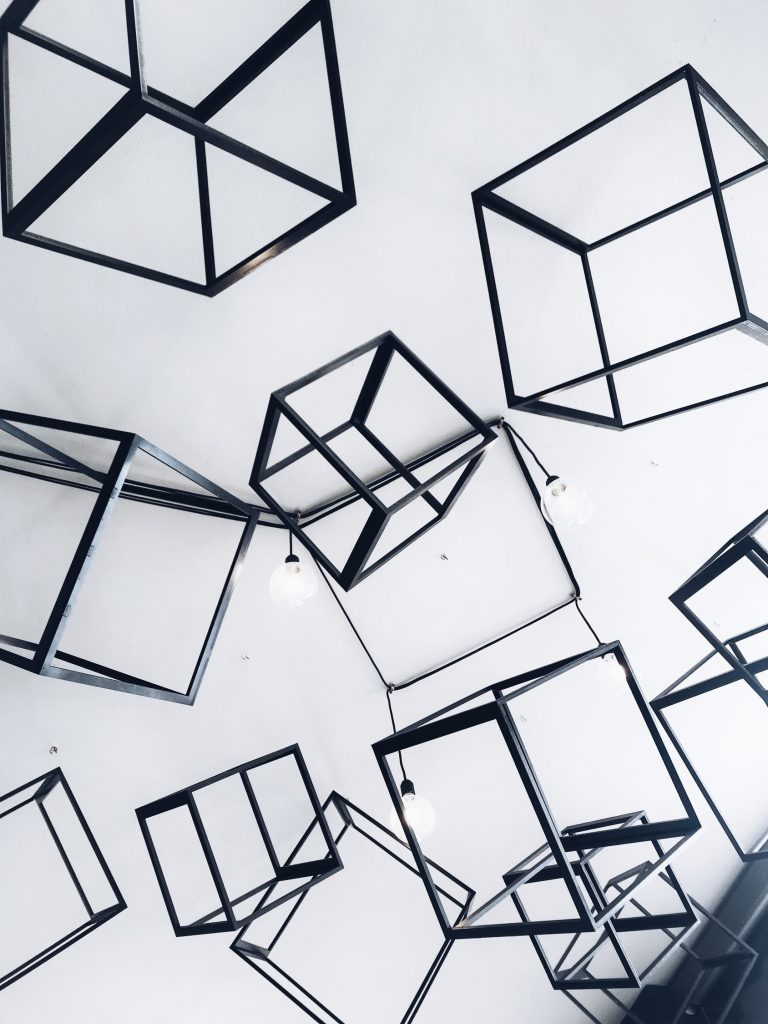 As privately issued stablecoins continue to encroach on more traditional forms of money – like cash and bank deposits – policymakers will not simply look on from the sidelines. They will arbitrate. Their rules and actions will determine how we will eventually pay for everyday items like a cup of coffee, and, more importantly, will affect the structure and risks of our financial sector.

The first blog of this two-part series introduced stablecoins – cryptographic tokens that can be easily exchanged, benefitting from minimal price volatility relative to cash. Consumers might quickly adopt these new, cheaper, faster, and more user-friendly services integrated into their social media platforms. However, these also come with notable risks that require prompt regulatory action.

One possible regulatory path forward is to give stablecoin providers access to central bank reserves. This also offers a blueprint for how central banks could partner with the private sector to offer the digital cash of tomorrow – called synthetic central bank digital currency (sCBDC) – as discussed in the International Monetary Fund’s (IMF) first Fintech Note.

Whether stablecoins are indeed stable is questionable. Stablecoin providers must privately generate trust in their liabilities – the very coins they issue. Many do so by backing coins one-for-one with assets of the same denomination. So if a stablecoin owner wanted to redeem his/her EUR10 coin for a EUR10 note, the stablecoin provider could sell the assets for cash to be paid out on the spot.

Or could it? Much depends on the safety and liquidity of the underlying assets, and on whether they fully back the coins in circulation. It also depends on whether assets are protected from other creditors if the stablecoin provider goes bankrupt.

Will the stablecoin owner get her money back any time she wants? Even if her peers attempt to sell their coins all at once, in a panic?

Regulation must eliminate these risks. One option is to require that stablecoin providers hold safe and liquid assets, as well as sufficient equity to protect coin-holders from losses. In essence, the call would be to regulate stablecoin providers despite them not being traditional banks; not an easy task we have found out.

Another approach is to require stablecoin providers to fully back coins with central bank reserves – the safest and most liquid assets available.

The solution is not novel. The People’s Bank of China, for instance, requires giant payment providers AliPay and WeChat Pay to do so, and central banks around the world are considering giving fintech companies access to their reserves – though only after satisfying a number of requirements related to anti-money laundering, connectivity between different coin platforms, security, and data protection among others.

Clearly, doing so would enhance the attractiveness of stablecoins as a store of value. It would essentially transform stablecoin providers into narrow banks – institutions that do not lend, but only hold central bank reserves. Competition with commercial banks for customer deposits would grow stronger, raising questions about the social price tag.

But there are also clearer-cut advantages. Chief among these is stability, as backing is in perfectly safe and liquid assets. Another is regulatory clarity, as narrow banks would fit neatly into existing regulatory frameworks. Moreover, different stablecoins could be seamlessly exchanged thanks to the central bank settling all transactions. This would enhance competition among stablecoin providers. Additional benefits include support for domestic payment solutions in the face of foreign-currency stablecoins offered by monopolies that are hard to regulate; and better monetary policy transmission if pressure on currency substitution were alleviated, and interest rates were paid on reserves held by stablecoin providers – however distant the prospect.

sCBDC offers significant advantages over its full-fledged cousin, which requires getting involved in many of the steps of the payments chain. This can be costly – and risky – for central banks, as it would push them into unfamiliar territory of brand management, app development, technology selection, and customer interaction.

In the sCBDC model, which is a public-private partnership, central banks would focus on their core function: providing trust and efficiency. The private sector, as providers of stablecoins, would be left to satisfy the remaining steps under appropriate supervision and oversight, and to do what they do best: innovate and interact with customers.

Whether central banks jump on board at all is another matter. Each central bank would weigh the pros and cons related to payment system stability, financial inclusion, and cost efficiency as discussed in a recent IMF staff paper. To the extent that central banks wish to offer a digital alternative to cash, they should consider sCBDC as a potentially attractive option.

Will sCBDC turn out to be the central-bank money of the future? One thing is sure: the world of fiat money is in flux, and innovation will transform the landscape of banking and money. You can bet your bottom dollar on it.

This article was was originally published on the IMF Blog