LendIt Fintech Europe 2019: digital identity – a nut that remains to be cracked 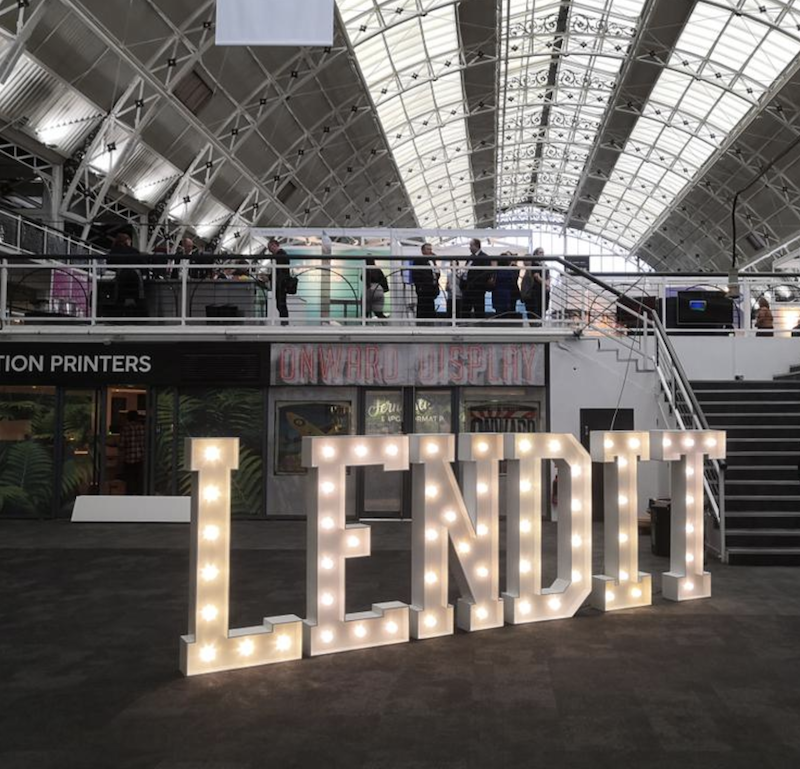 Lendit Europe: digital identity – a nut that remains to be cracked

Bad actors thrive in most contexts but can be supercharged in a digital world. Whilst there may be fewer opportunities for old-school stick-em up physical heists in an increasing digital world, criminals have evolved quickly with the times. Most of our valuable assets live online and, like the rest of us, that is exactly where many criminals are devoting their time and energy.

In fact, criminals have been faster to adapt than the infrastructure required for an effective identity framework in a digital economy that is increasingly borderless. How to create a system that allows individuals and entities to identify themselves and interact/transact with confidence was a problem discussed across a number of sessions at the LendIt Fintech Europe conference.

In speaking about the broken identity space, Charles Delingpole, founder and CEO of ComplyAdvantage, and Husayn Kassai, CEO and co-founder of Onfido, noted that regulation was not delivering the desired results. Taking money laundering as an example and the fact that only 1% of those transactions are identified (i.e. a 99% failure rate), the status quo is simply not delivering results.

Current anti-money laundering and know your customer (AML/KYC) rules are neither effectively preventing nor capturing crime. Instead, they are making financial institutions so overly cautious that they only serve to exacerbate the problem of the un- or under-banked and create barriers for honest customers. Entire counties are essentially being blacklisted from being provided with effective financial services whist dodgy transactions continue apace.

Given the mismatch between the reality of modern financial services and the need for an effective identity infrastructure, who is best placed to provide the solutions? Does it lie with innovative fintechs, who have the tech nousbut may  lack the widespread trust of consumers and ability to scale sufficiently? Is it to be left to governments who are regarded with deep suspicion in many parts of the world and often lack the ability to create an effective business case that leads to widespread adoption?

The case of the bank-based Nordic identity system is illustrative for countries with well-established banking systems and the trust (if not love) of consumers. This is one area where banks have the regulatory frameworks and ability to leverage both their knowledge of and trust of their customers. Yet, outside of the Nordic countries where the bank based ID system is very effective and has expanded its reach over time – used an average four times a week for broad range of activities including paying taxes, accessing healthcare, retail transactions and even in the tanning salons of Norway – the results elsewhere are patchy at best.

John Erik Setsaas, VP of identity and innovation at Signicat, thinks this is a real missed opportunity for banks. They know the individuals and entities and benefit from high level of interaction with their customers. Given the rates of failure they clearly haven’t built an effective infrastructure in many counties but clearly are well-placed to lead on that development. This seems to be yet another clear case for bank/fintech collaboration.

Bundled in with concerns about privacy and use of personal data, the identity space is becoming more complex over time. Also, as Setsass notes, do people really want to take responsibility for their identity and control of personal data or would they prefer to be able to give management to and, when needed, find recourse through another entity.

Progress across the identity space is variable and will, of course, depend on the institutional arrangements and context in a particular country. It may be other institutions (rather than banks) are better placed to provide an effective identity infrastructure. Whilst solutions may develop like islands, over time, Setsaas believes, like the isolated email systems before them, they will become interoperable. The cost of crime and the demands of a digital world will lead us towards a range of solutions that one day will at least be fit for purpose for a digital world.

By Lisa Moyle, editorial contributor to FinTech Futures, and director of innovation and partnerships, VC Innovations