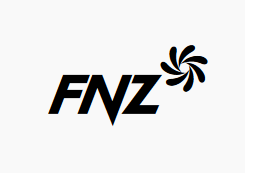 Its competitor, Bravura, had agreed a non-binding deal to buy GBST earlier this year, but FNZ hijacked the deal at the start of July.

A US law firm that specialises in stock market litigation has filed the claim at the Competition Appeal Tribunal.

LSE in talks to buy Refinitiv for $27bn

The deal would include debt, which stood at $12.2 billion at the end of December.

The company has now raised $820 million across seven venture rounds.

The majority of respondents supported the proposals outlined in the consultation.